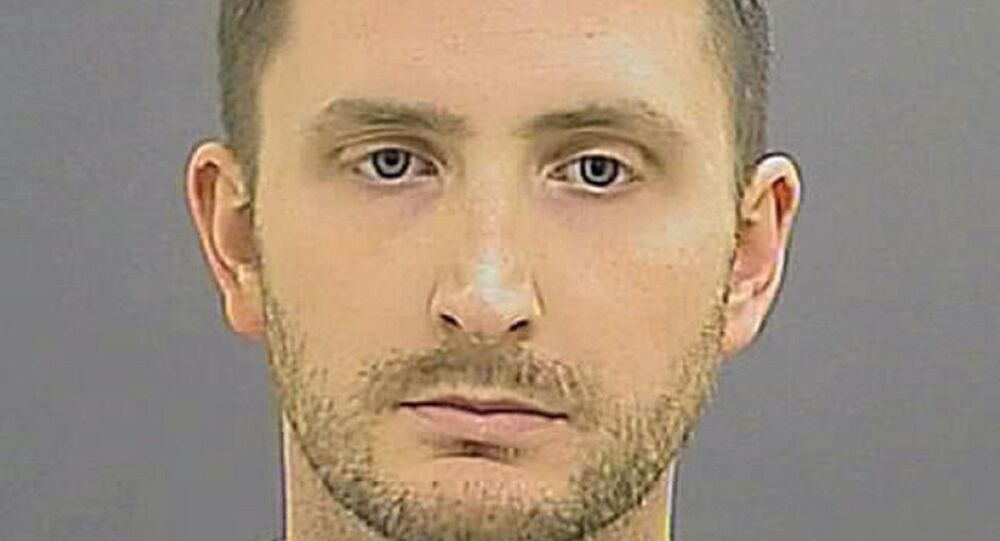 One of the Baltimore police officers charged in the death of Freddie Gray will be tried by judge instead of jury, it was announced on Tuesday.

© AP Photo / Patrick Semansky
Slow Change: Baltimore, a Year After Freddie Gray’s Death in Police Custody
Edward Nero, 30, will be the second of six police officers who will stand trial over the death of Gray, an event that sparked riots throughout the city. Nero is charged with four misdemeanours — second-degree assault, two counts of misconduct in office and reckless endangerment.

The request for a bench trial was granted by Judge Barry Williams, though the judge warned that it would be difficult for a decision to be reversed if the defense changes their mind.

"You generally can't turn around and have a jury trial," he said at the pre-trial hearing.

Police officers frequently waive their right to a jury trial, believing that they will have better odds of being found not guilty by a judge. Nero’s lawyers attempted to get the case moved out of the city of Baltimore, claiming that it would be impossible to find an impartial jury in the primarily black city.

Gray’s death in police custody on April 19, from a severe spinal cord injury which many believe was caused by a deliberately “rough ride,” led to an enormous uprising throughout the city, leaving the community squaring off with a heavily militarized police force, as well as the National Guard.

In December 2015, Officer,William Porter’s trial for involuntary manslaughter ended with a hung jury. Four more officers will face trial after Nero, with charges ranging from misconduct in office to second-degree, depraved-heart murder.

Nero’s trial was set to begin on Wednesday, but was delayed one day due to electrical work in the prosecutor’s office. The trial is expected to go on until at least May 18.