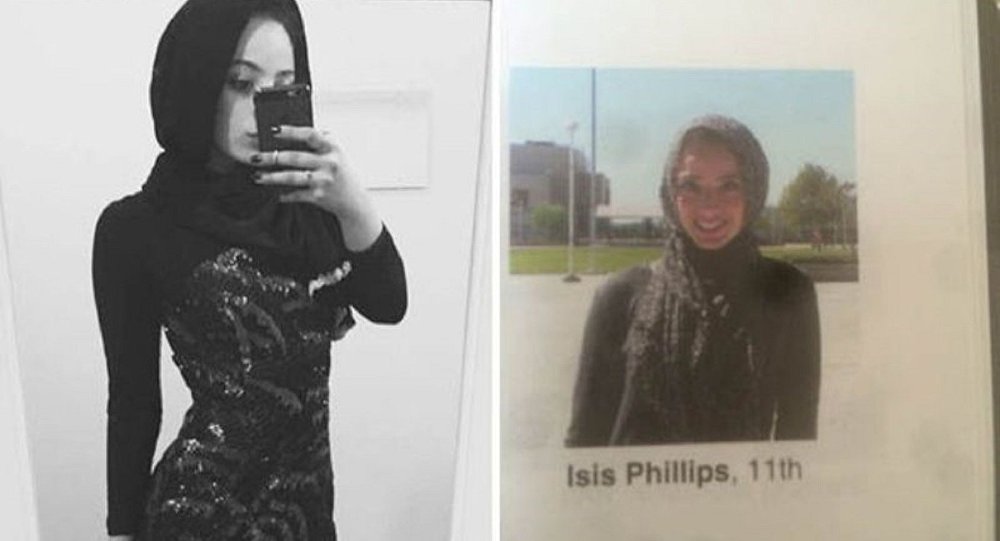 A post from a Muslim high school student from California went viral over the weekend after she took to Facebook and Twitter to express her sadness that she was mistakenly named “Isis” in the school yearbook.

Bayan Zehlif, a student at Los Osos High School in Rancho Cucamonga, was misnamed “Isis Phillips” in the photo, the name of another student.

“I am extremely saddened, disgusted, hurt and embarrassed that the Los Osos High School yearbook was able to get away with this. Apparently I am "Isis" in the yearbook. The school reached out to me and had the audacity to say that this was a typo. I beg to differ, let's be real,” Zehlif wrote in her Facebook post.

The principal of the school quickly responded to the photo, initially calling it a “typo” and then a "regrettable misprint,” and apologizing for the error.

An investigation by the school is underway to determine if the misnaming was a mistake or a malicious act.

"If they find that a student acted irresponsibly and intentionally, [the] administration will take appropriate actions," Chaffey Joint Union High School District Superintendent Mat Holton told the Los Angeles Times. “The school will assure students, staff and the community that this regrettable incident in no way represents the values, or beliefs, of Los Osos High School.”

The problem was discovered after the school distributed 287 yearbooks to seniors, who are now being asked to return their copies. The distribution of the remaining copies has been halted until the error is corrected. 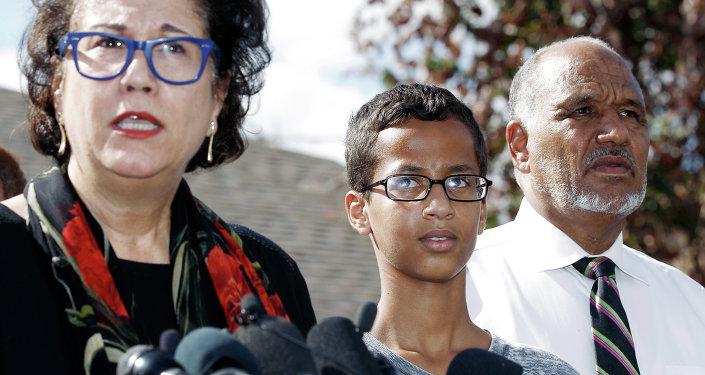 "We should have checked each name carefully in the book and we had no intention to create this misunderstanding," the yearbook staff tweeted. "It is our fault and this is absolutely inexcusable on our part."

The Council on American-Islamic Relations weighed in on the issue, announcing that Zehlif may not be returning to school until appropriate measures are taken to rectify the situation.

“We join with the family in their concern about a possible bias motive for this incident and in the deep concern for their daughter’s safety as a result of being falsely labeled as a member of a terrorist group,” Hussam Ayloush, executive director of the CAIR’s Los Angeles chapter, said in a statement on Sunday. “No student should have to face the humiliation of being associated with a group as reprehensible as ISIS.”