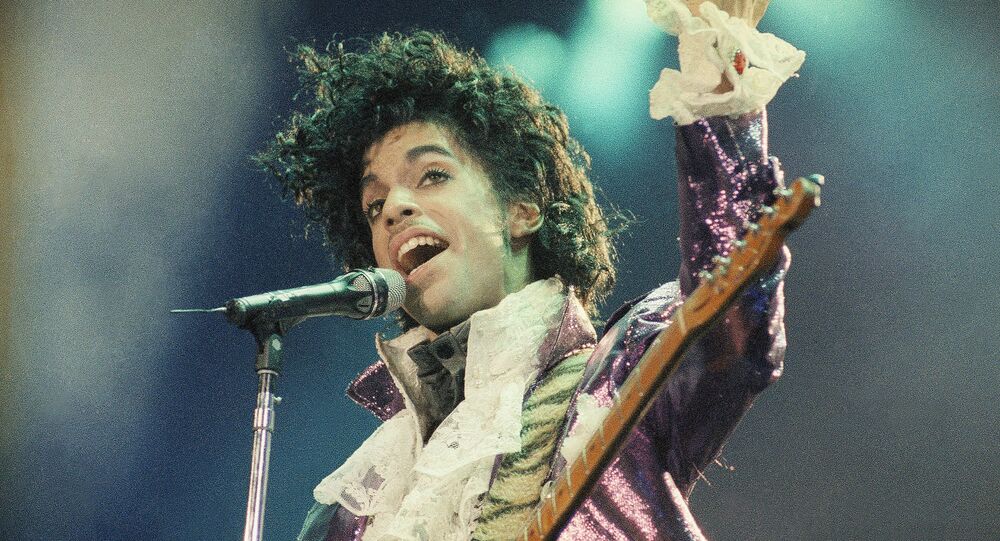 Prince Had Arranged to Meet Addiction Doctor Before His Death

Just one day before Prince’s tragic death left the world in mourning, the music icon had arranged to meet with a California-based doctor who specializes in addiction treatment.

© REUTERS / LUCAS JACKSON
Prescription Drugs Said to Have Been Found on Prince When He Died
Attorney William Mauzy, who represents the doctor, Howard Kornfeld, stated that Prince never met with his client, but representatives of the artist reached out to him on April 20. Kornfield was reportedly unable to travel immediately, and sent his son Andrew to Minnesota in his place.

Along with sending his son, Kornfield set up an evaluation for Prince with a Minneapolis-based doctor who was supposed to meet with him on the morning he was found dead at his Paisley Park compound. Andrew Kornfeld was one of the people who found Prince unresponsive, and called 911.

© AP Photo / Andres Kudacki
Forever in My Life: Album Sales Rise 42,000% After Prince’s Death
When police arrived at the compound, Andrew Kornfeld was carrying a small amount of buprenorphine, a drug used to treat addiction. Mauzy maintains that the younger Kornfeld never intended to give it to Prince, but was planning to give it to the doctor who would evaluate him.

Mauzy did not comment on the legality of Kornfeld carrying the drug, but the law protects any person who seeks medical assistance for someone who is overdosing on drugs by ensuring that they will not be prosecuted for the possession or sharing of controlled substances, at least in certain circumstances, AP reports.

Investigators are reportedly looking into whether the cause of death was an overdose, and though an autopsy was conducted the day after his death, results may not be available for several weeks. Investigators are also looking into whether an overdose was the reason his plane made an emergency landing in Moline, Illinois, less than a week before his death.

On Wednesday evening, it was announced that the US Attorney's Office and Drug Enforcement Administration would join the Carver County Sheriff's investigation.