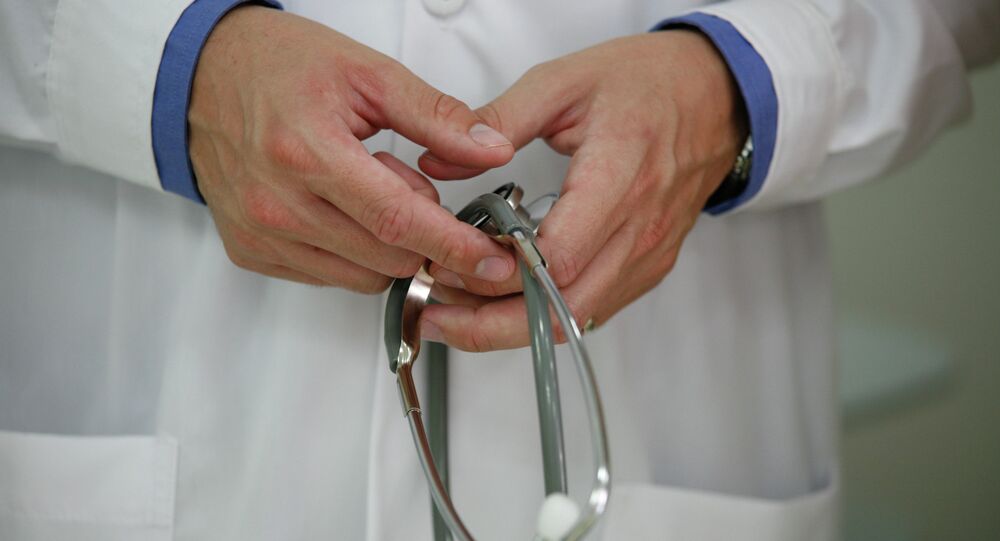 A new study has found that the third leading cause of death in the United States is mistakes made by medical caregivers.

© Flickr / E-magine Art
Overmedicated Nation: 1 in 3 Prescribed Antibiotics in US Unnecessary
The study, published in medical journal The BMJ, found that medical errors were responsible for an astonishing 251,454 deaths in 2013, a figure topped only by heart disease and cancer.

According to data from the Centers for Disease Control and Prevention (CDC), this reveals that medical error causes kills more people than automobile accidents, which killed 136,053 people, and strokes, which were responsible for 133,103 fatalities.

"We believe this understates the true incidence of death due to medical error, because the studies cited rely on errors extractable in documented health records, and include only inpatient deaths,” the researchers wrote.

The authors of the study believe that the number of deaths at the hands of doctors and nurses is deeply understated, especially as there is no official disease code for medical error, therefore that reason for death is not recorded on a coroner’s certificate.

© Flickr / Thomas Hawk
‘I Wanted to Be Caught’: Missouri Veteran Robs Bank For Healthcare in Jail

“The annual list of the most common causes of death in the United States, compiled by the Centers for Disease Control and Prevention (CDC), informs public awareness and national research priorities each year. The list is created using death certificates filled out by physicians, funeral directors, medical examiners, and coroners. However, a major limitation of the death certificate is that it relies on assigning an International Classification of Disease (ICD) code to the cause of death,” the study explains. “As a result, causes of death not associated with an ICD code, such as human and system factors, are not captured.”

The study determined that the system for measuring national vital statistics should be revised to facilitate better understanding of the causes of death,  especially when medical caregivers are at fault, thereby increasing awareness and prevention.

US Healthcare Sector Must Protect Whistleblowers to Become Transparent