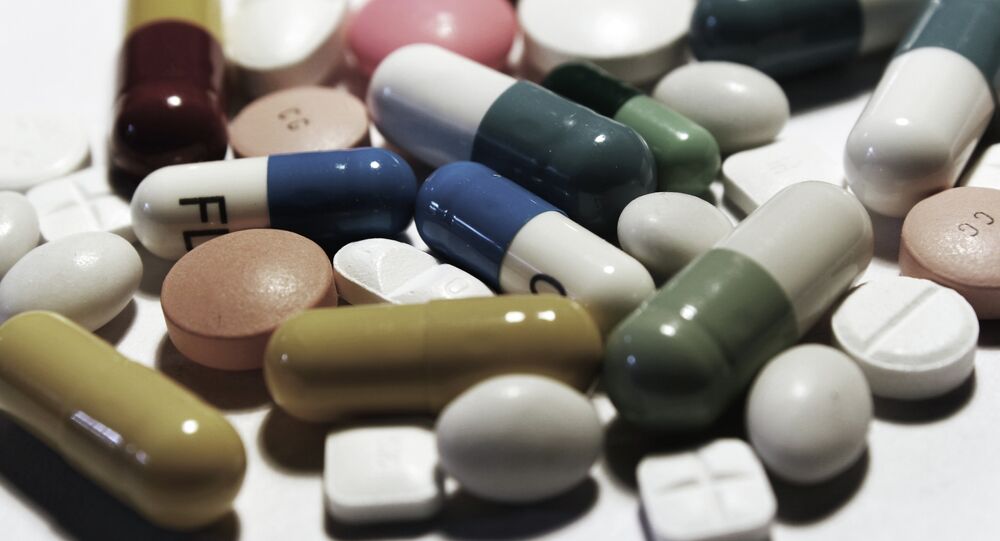 Overmedicated Nation: 1 in 3 Prescribed Antibiotics in US Unnecessary

A major study into the misuse of antibiotics in the United States has found that nearly a third of prescriptions handed out are unnecessary.

The study, conducted by the Centers for Disease Control and Prevention (CDC) and the Pew Charitable Trust, found that roughly 47 million antibiotic prescriptions per year are unnecessary, despite well-known warnings that overuse diminishes the efficacy of the drugs.

Researchers found that often antibiotics are handed out for viral illnesses such as colds and the flu that do not respond to those kinds of drugs.

The study was conducted as part of the National Action Plan for Combating Antibiotic-Resistant Bacteria, which set a goal to reduce inappropriate outpatient antibiotic use by 50% by 2020. This means 23 million fewer prescribed antibiotics annually across the nation.

“Antibiotics are life-saving drugs, and if we continue down the road of inappropriate use we’ll lose the most powerful tool we have to fight life-threatening infections,” CDC Director Tom Frieden told the Washington Post. “Losing these antibiotics would undermine our ability to treat patients with deadly infections [and] cancer, provide organ transplants and save victims of burns and trauma.”

Antibiotic-resistant bacteria currently cause an estimated 2 million illnesses and 23,000 deaths every year in the United States.

Prescription Drug Use Higher for Women in Europe and Mediterranean

Big Pharma: Ounce of Common Sense VS a Pound of Cure