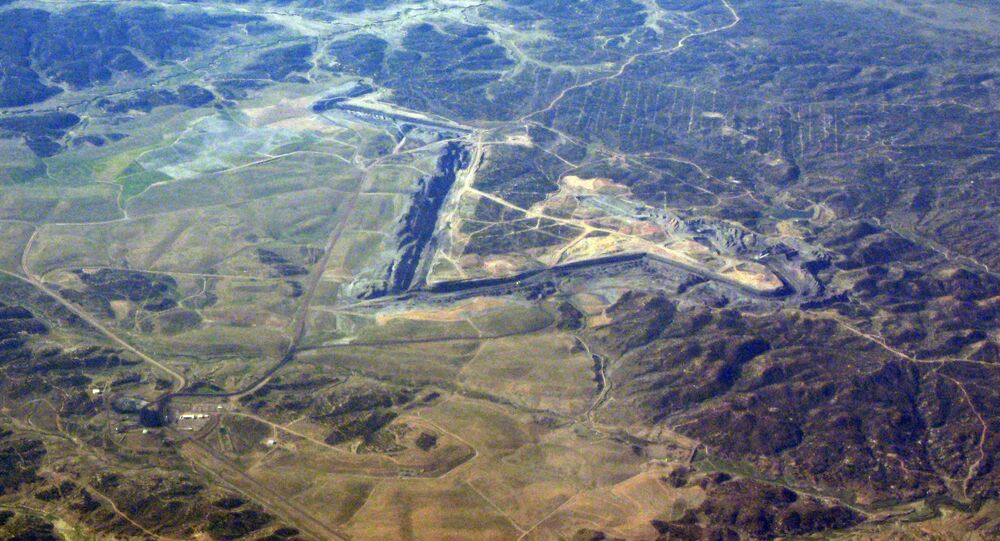 US Should Probe Environmental Agency for Failure to Conduct Mine Tests

US senators John Barrasso and John McCain called on the US Department of Justice to investigate the US Environmental Protection Agency (EPA) over alleged neglect of necessary water tests before excavating a mine tunnel on Navajo Nation land.

WASHINGTON (Sputnik) — The US Department of Justice should launch a criminal investigation into the US Environmental Protection Agency (EPA) over alleged neglect of necessary water tests before excavating a mine tunnel on Navajo Nation land, US senators John Barrasso and John McCain said on Tuesday.

"[W]e believe that sufficient information exists to warrant an investigation by the Justice Department of whether EPA employees or contractors may have committed crimes in connection with the spill," the senators said in a request to US Attorney General Loretta Lynch.

© Flickr
Gas Company Pays Back US $500,000 for Mines Clean-Up on Navajo Land - EPA
Barrasso and John McCain urged Lynch to determine if an EPA manager, employee or contractor could be responsible for crimes connected to the incident.

On August 5, the EPA accidentally spilled three million gallons of toxic mine waste from the Gold King Mine containing lead and arsenic, into a tributary of the Animus River, which joins the San Juan River into the Colorado River.

The Environmental Protection Agency was created in 1970 to maintain and enforce national standards in environmental laws across the United States.

McCain Harassed by Navajo Activists During Visit to Reservation