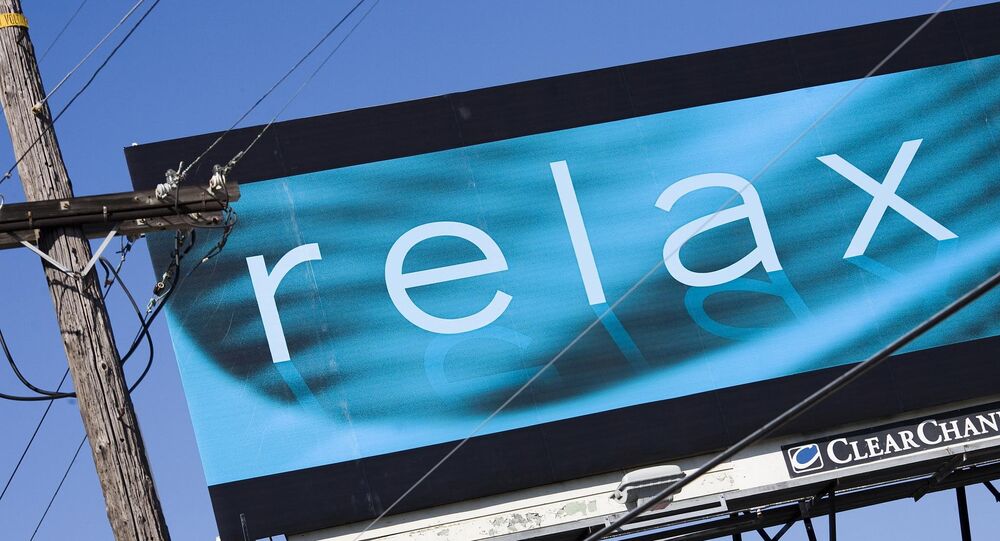 Senator Charles Schumer is calling for a federal investigation by the Federal Trade Commission into Clear Channel’s “spying billboards,” which access the mobile devices of those in close proximity.

The billboards use device data to determine the types of ads they display, based on the demographics of passersby, even to the point of whether those people end up in an advertiser’s stores, CBS New York reports. Clear Channel currently operates over 675,000 of what Schumer has dubbed “spying billboards,” globally.

According to their website, the billboard program “measures consumers’ real-world travel patterns and behaviors as they move through their day, analyzing data on direction of travel, billboard viewability, and visits to specific destinations.” This allows advertisers to choose billboard placements that will “reach specific behavioral audience segments.”

The company claims that users are not identified, and that only what Clear Channel terms “aggregated and anonymized information” is gathered, but Schumer, many others, are not convinced.

"A person's cellphone should not become a James Bond-like personal tracking device for a corporation to gather information about consumers without their consent," Schumer, a Democrat, said in a statement.

"No one wants to be followed or tracked throughout their day, electronically or otherwise, so these new billboards not only raise eyebrows, but they raise some serious questions about privacy," he said.