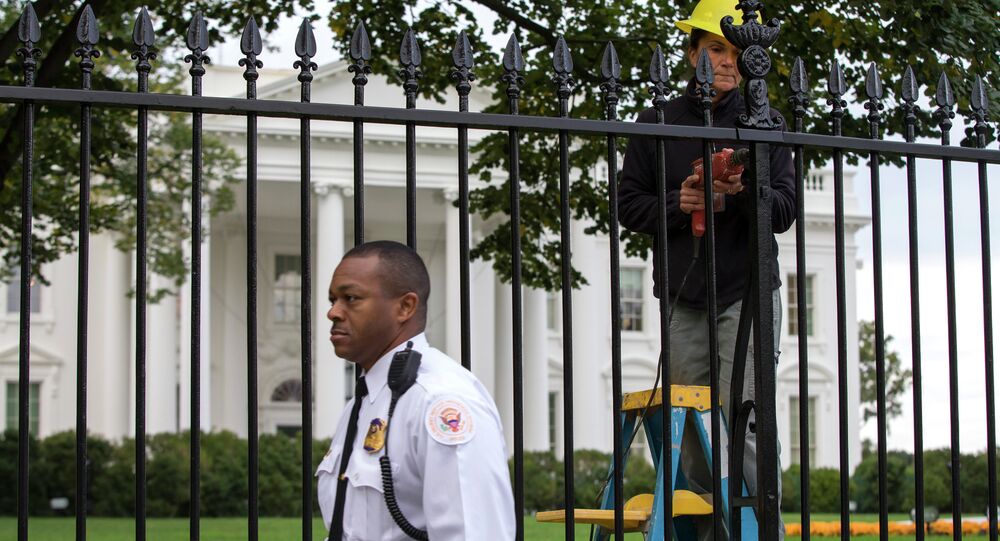 White House to Get Taller Fence

After a string of high-profile failures by the Secret Service to secure the White House, it has been decided to build a higher fortification.

© Flickr / Don McCullough
And Again: Recreational Drone Crashes Near White House
The White House fence height will be raised five feet by 2018, and will have a concrete foundation installed reduce the risk of fence jumpers, NBC Washington reports. The fence currently stands at 6’11, and has not been too much of a challenge for those who are determined to climb over it.

“The current fence simply is not adequate for a modern era. We’ve said that before. It is becoming more and more acutely clear that that is in fact the case,” Secret Service official Tom Dougherty said in the briefing to federal officials released to NBC.

The fence will include “anti-climb” features, such as small spikes.

“(The fence) is entirely scale-able, depending upon the circumstances. And we have now a society that tends to want to jump over the fence and onto the 18 acres,” Dougherty stated.

The Secret Service will be working with the National Park Service to accomplish the task.

Plans for a new fence come after a man who had just stolen a woman’s purse hopped the fence to the White House grounds while fleeing. The man reportedly did not realize it was the fence to the president’s abode, and was just trying to get away from officers chasing him for the purse theft.

On Thanksgiving, another man was arrested after scaling the fence while wearing an American flag, and in September of 2014, a military veteran with a knife hopped the fence and made it all the way inside the White House before being apprehended.

White House Locked Down Again, After Drone Spotted in Area

Man Detained at White House for Attempting to Fly Drone