WASHINGTON (Sputnik) — The US space program currently relies on Russian-made RD-180 rocket engines to power the booster rockets that carry its astronauts up to the ISS in low earth orbit 200 miles up. 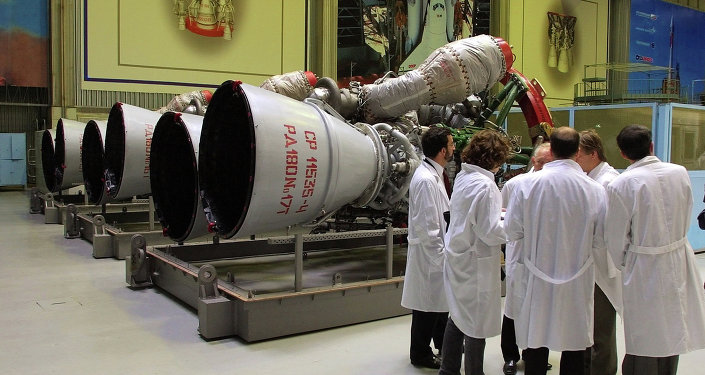 "We are poised to end our reliance on Russia to get our astronauts to space," Bolden told an audience at the Center for Strategic and International Studies on Wednesday.

On April 19, Under Secretary of Defense for Acquisition and Logistics Frank Kendall said that the US armed forces would also need to buy Russian RD-180 engines for Atlas rocket boosters to send satellites into space for at least another five years.

However, a number of US senators led by John McCain are pushing to end US reliance on the RD-180s far more quickly, even though speeding up the development program to develop new US rocket engines could cost an additional $1 billion, Defense Department officials have warned.

Roscosmos: Russia Will Continue Supplying US With RD-180 Rocket Engines