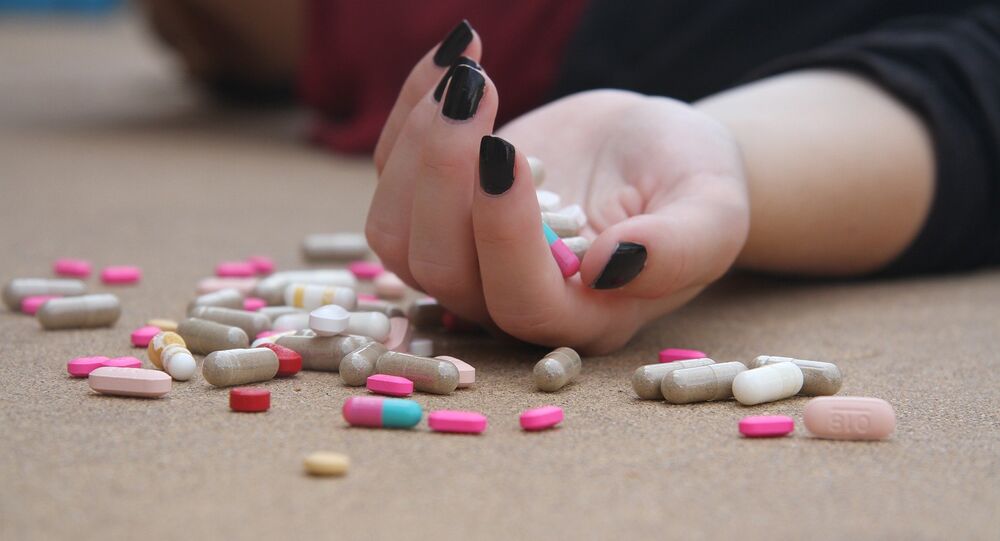 A report published Friday shows that the suicide rate in the US has dramatically increased from 1999 to 2014, across nearly all demographics, and remains the 10th leading cause of death in the nation.

The report, from the National Center for Health Statistics, an arm of the Centers for Disease Control and Prevention (CDC), found that during the study period, the age-adjusted suicide rate in the United States increased 24%, from 10.5 to 13.0 per 100,000 people, with the pace of increase greater after 2006.

The increase was among both males and females and for all ages 10–74, though the increase in suicide rates for females was greatest for those aged 10–14, and for males aged 45–64.

The most common method of suicide in 2014 for males involved firearms, which were used in 55.4% of those cases. For females, the most frequent method was poisoning, which was used in 34.1% of the incidents.

The progressive website CommonDreams noted that the uptick coincides with growing income inequality, widespread economic stagnation, and a continued lack of basic health services during the same time period.

“We wanted to highlight the growing problem of suicide in America,” Sally Curtin, lead author on the NCHS report, told the Guardian. “Deaths are just the tip of the iceberg. Many more incidents end up as hospitalizations and ER visits.”