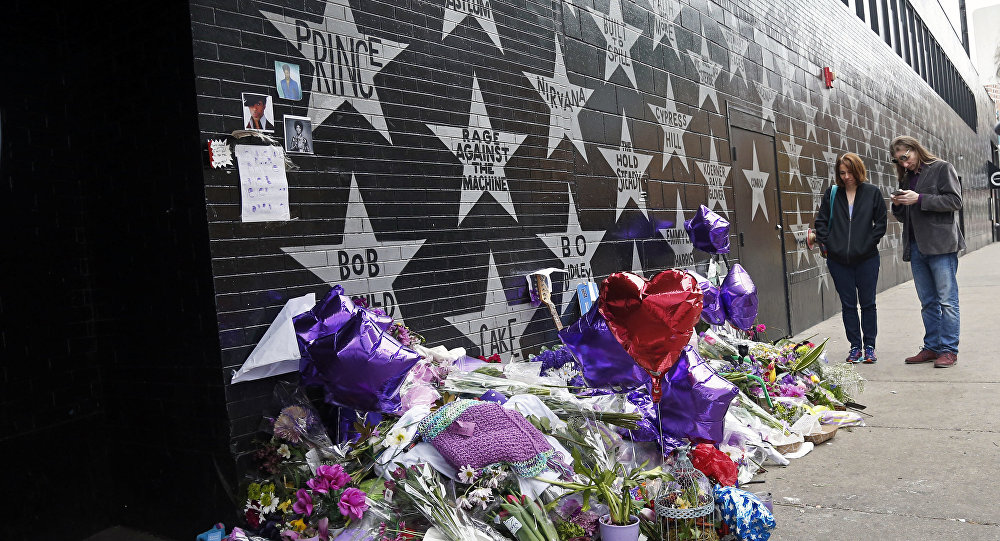 Following the news of music icon Prince’s untimely passing, sales of his music have skyrocketed.

You won’t find Prince’s music on streaming sites like Spotify and YouTube however, at least not with his approval. The one exception is Tidal, purportedly designed with the artist’s rights in mind.

Prince fought tirelessly for copyrights, and is viewed as a champion of artist’s rights, after spending much of his career fighting an exploitative record industry.

“We made money [online] before piracy was real crazy,” Prince told the Guardian in 2011. “Nobody’s making money now except phone companies, Apple and Google. I’m supposed to go to the White House to talk about copyright protection. It’s like the gold rush out there. Or a carjacking. There’s no boundaries.”

© AP Photo / Kevork Djansezian
Music Icon Prince Dead at 57 Years Old
He not only fought the pirating and unlawful streaming of his own music. In 1993, Prince famously went to war with Warner Brothers, his own record label at the time. As part of his very public protest against his contract with WB, Prince performed publicly with the word “slave” inked on his cheek, and briefly changed his professional name to a glyph.

“The first step I have taken towards the ultimate goal of emancipation from the chains that bind me to Warner Bros. was to change my name from Prince to [the love glyph],” Prince said, in a statement at the time. “Prince is the name that my Mother gave me at birth. Warner Bros. took the name, trademarked it, and used it as a marketing tool to promote all of the music that I wrote. The company owns the name Prince and all related music marketed under Prince. I became merely a pawn used to produced more money for Warner Bros.”