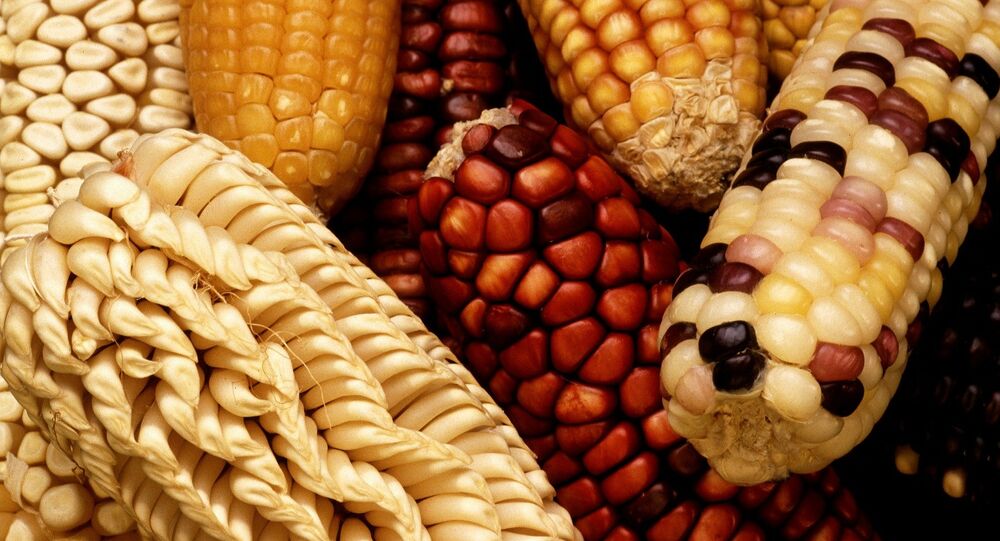 The US has been accused of putting pressure on the EU to shelve a legal opinion confirming that a new breed of genetically modified organisms (GMOs) must undergo rigorous safety testing and labeling, ahead of the finalization of the Transatlantic Trade and Investment Partnership (TTIP) agreement.

Internal Commission documents and correspondence obtained by NGOs under the freedom of information law reveal that US representatives pushed to exempt plants and animals produced through genome editing and other new techniques from existing EU GMO rules.

Commission fails to regulate new GMOs after intense US lobbying — https://t.co/fqfcabpdGt #TTIP strikes again — even before it's signed

The question balances on the use of a technique known as Oligonucleotide-directed mutagenesis (ODM) for precision gene editing — in a nutshell: using new methods to modify the DNA of a living organism. The European Commission received legal opinion that ODM was a "GM technique" and thus came under the strict EU rules on GMOs. The US delegation described the ruling as "another blow to agriculture and technology".

The documents — released by Greenpeace, Corporate Europe Observatory and GeneWatchUK — show that US pressure focused on potential barriers to trade from the application of EU GMO law. It appears the US wants the EU to drop health and environmental safeguards on GMOs to pave the way for a TTIP, the next round of negotiations on which starts on April 25 in New York.

"The Commission must recognize that gene-editing is genetic engineering. It must come out of the bushes and reassure EU citizens that it won't allow the GM industry to bypass rigorous safety tests and labelling. There are fundamental issues of public trust and transparency at stake, and the Commission should act accordingly," Greenpeace EU food policy director Franziska Achterberg said.

The EU has far stricter rules over the use of GMOs — particularly in food and agricultural products — because of deeply skeptical public opinion of what are often called 'Frankenstein Foods'. The US has a more relaxed attitude to the issue.

In the EU, the legal framework aims to "protect human and animal health and the environment by introducing a safety assessment of the highest possible standards at EU level before any GMO is placed on the market; put in place harmonized procedures for risk assessment and authorization of GMOs that are efficient, time-limited and transparent." The rules also call for clear labeling and the traceability of all GMOs placed on the market.

US companies are heavily involved in gene editing, including ODM. Cibus, a US company, has already brought a herbicide-resistant oilseed rape engineered through ODM to the US market. The so-called SU Canola was grown on 4,000 hectares in 2015. Cibus has tried to bypass the EU process by getting EU national authorities to classify ODM as non-GM. Dow Chemicals and DuPont, two US companies that recently merged into DowDuPont, also have a strong interest in gene editing.

The USTR has complained that EU GMO policies restrict the importation and use of US agricultural commodities derived from agricultural biotechnology.

"The United States continues to press he EU for fundamental improvements in its regulatory system with the goal of normalizing trade in agricultural products derived from modern biotechnology," a USTR spokesman said.

Nina Holland, researcher for Corporate Europe Observatory, said: "The biotech industry has waged an under-the-radar campaign to get new GM products absolved from GM regulation. The TTIP negotiations are seen by industry across the board and the US government as the perfect opportunity to block EU processes that are supposed to protect public health and the environment. The regulation of new GM techniques is a case in point."