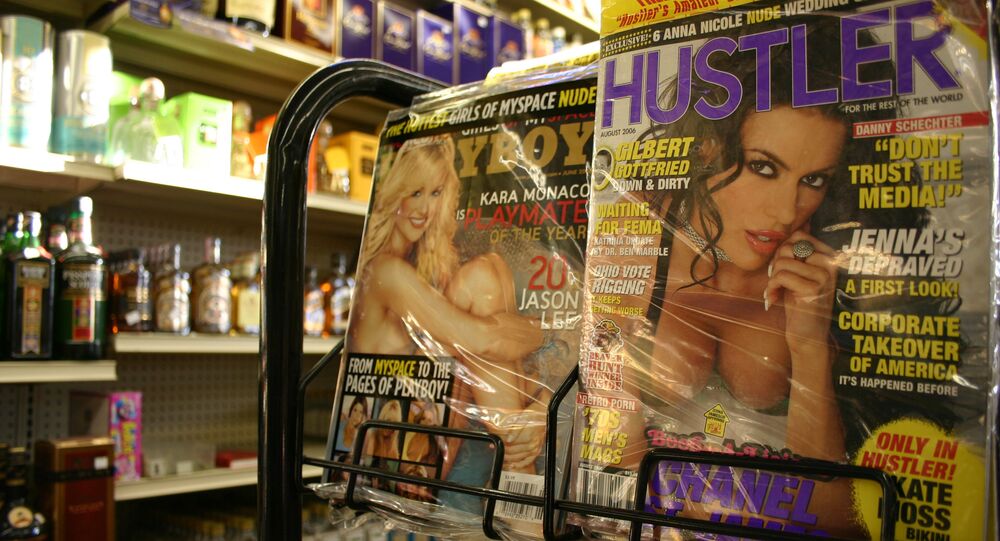 Last month, Utah’s state legislature passed a resolution officially declaring the ancient practice of pornography to be a "public health crisis." The bill calls for increased “education, prevention, research, and policy change at the community and societal level" in an effort to stem the “pornographic epidemic harming the state and the country."

The resolution was signed by Governor Gary Herbert on Tuesday.

"The Utah legislature is obviously confused about what constitutes a public health crisis, so I’ll send them our latest issue and they can see for themselves that we’re no danger to the public, only to the repressed," Flynt said in a statement, according to the Washington Times.

Having been at the business for over half a century, the 73-year-old knows a thing or two about his chosen field.

"In 1969 President Lyndon Johnson and the President’s Commission on Obscenity and Pornography found that no evidence exists that exposure to explicit sexual materials cause any kind of criminal behavior," Flynt’s statement reads.

"This report has been gathering dust for over 40 years, and Utah is only dragging out this issue now to satisfy religious zealots."

"People generally know about the dangers of drugs and alcohol that can be found out there…but we also want our young people to know that there is a particular psychological and physiological detriment that comes from addiction to pornography, too," he declared to reporters.

"This is a fight I believe we can win. It’s certainly a fight we ought to have. The intent here is to raise understanding of [the] addictive nature of pornography."

While the public face of Utah’s lawmakers may reflect the governor’s will, it would be useful to know how many legislators happily make use of the free magazines.