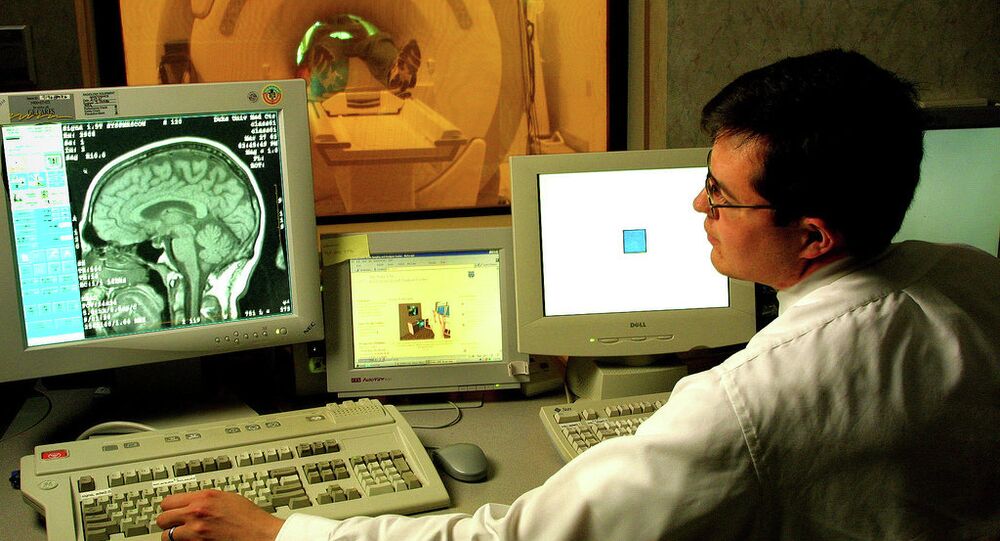 US Secretary of Veterans Affairs Bob McDonald announced he will donate his brain to science in hopes of understanding the long-term impacts of concussions on the human brain, according to media reports.

© AP Photo / Matt York
US Veteran Affairs Officials Falsify Wait Times for Patients
WASHINGTON (Sputnik) — Multiple concussions have been linked to debilitating diseases like chronic traumatic encephalopathy (CTE), which has been identified in the brains some US military veterans and sports players.

"I’m willing to pledge my brain to the [US Veterans Affairs-Boston University-Concussion Legacy Foundation] collaboration because this is very, very serious," the Military Times quoted McDonald as saying on Wednesday.

McDonald explained that his brain has been affected by years of playing American football and rugby, boxing as well as because of his career as a US Army paratrooper.

According to current medical research, CTE can lead to memory loss, impulse control problems and dementia. The condition has been blamed for depression and violent behavior among former athletes.

CTE can only be identified in the human brain after death. McDonald joins other current and former military personnel and athletes and who have pledged to donate their brains to the brain bank for future research.