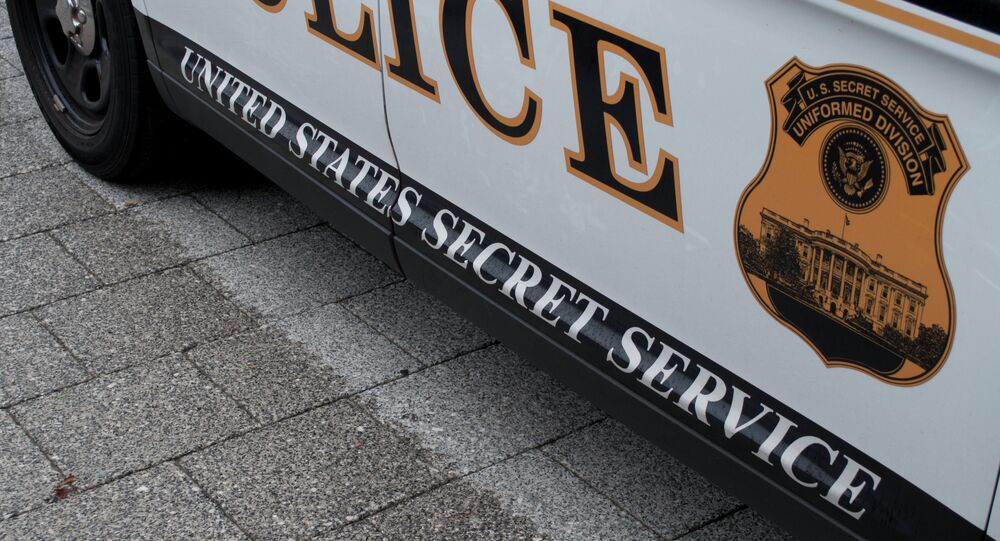 In a curious move, the House Oversight Committee calls for having administrative, professional, and technical employees to fill the Secret Service staffing gap.

On Monday, Democrat and Republican leaders of the House Oversight Committee announced that the US faces a shortage of secret service agents citing high turnover rates.

Not to worry, Beltway politicians have a perfect solution – convert bureaucrats and office workers into part-time rent-a-cops to fill the shortage in personnel to protect America’s top leaders like President Obama from the threat of assassination attempts.

"The committee encourages the Secret Service to explore innovative ways to fill this staffing gap—such as detailing qualified law enforcement officials or [administrative, professional, and technical] employees from other agencies-in the short-term while continuing its long-term efforts to develop a zero-based budget and increase hiring and retention," the letter continued.

The Oversight Committee’s plan comes after a Department of Homeland Security investigation following a man successfully jumping a fence to gain unauthorized entrance into the White House in 2014. The investigation determined that the Secret Service lacked the "ability to protect the White House and its occupants."

In response to the incident, the Department of Homeland Security attempted to bolster the number of special agents but found that their staffing increases were outweighed by a rising number of personnel departures. According to the joint-letter by Chaffetz and Cummings, "some employees characterize the agency as 'hemorrhaging' employees."

The Oversight Committee’s duct tape inspired plan to deal with the secret service staff hemorrhaging would be to empower a rag-tag team of office workers presumably armed with staple guns and keyboards to protect the US President, presidential candidates, and vital US officials.