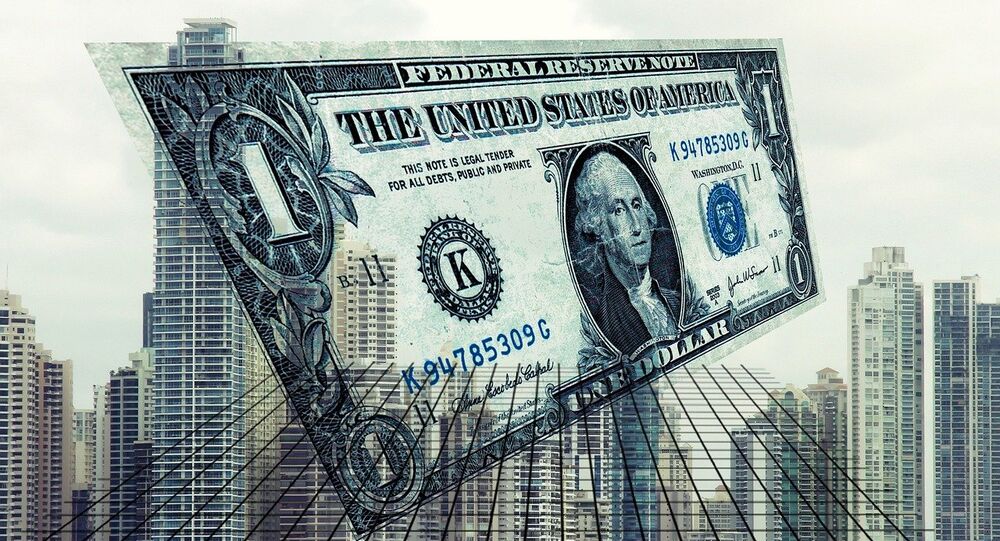 Oxfam Expert to Sputnik: US Tax System is 'Rigged' to Help the Richest

The US federal tax system is set up to enable the country's wealthiest companies to hold massive amounts of money offshore, Judy Beals, Director of Private Sector Engagement at Oxfam America, told Sputnik.

© AFP 2021 / NICHOLAS KAMM
Trump Warns About 'Financial Bubble' in US Economy, Vows to Get Rid of Debt
In an interview with Sputnik, Judy Beals, Oxfam America's Director of Private Sector Engagement, confirmed that thanks to US tax loopholes, the country's wealthiest companies manage to hold massive amount of money offshore.

The interview came after the publication of a new report by anti-poverty charity Oxfam, which said that the largest US corporations have nearly 1.5 trillion dollars hidden in tax havens.

"We took a look at the top fifty US companies and pulled together aggregate data on their tax behavior and benefits from the US government, among other things," she said.

Beals pointed the finger at the US tax system, which she said made it possible for the US behemoths to accumulate hefty sums offshore.

"The Oxfam report showed how rigged our tax system has become, enabling the wealthiest companies to benefit from the federal government and at the same time to hold massive amounts of money offshore," she pointed out.

The problem must be resolved, first and foremost, by proving transparency with respect to the ownership of assets, according to Beals.

"The first step should be ensuring much greater transparency around where these assets are held," she said.

The money is held in a secretive network of more than one and a half thousand offshore subsidiaries, Oxfam reports.

It estimates that tax avoidance by US corporations costs the world’s largest economy more than 110 billion dollars a year and also fuels the global wealth divide by draining 100 billion dollars from the poorest countries.