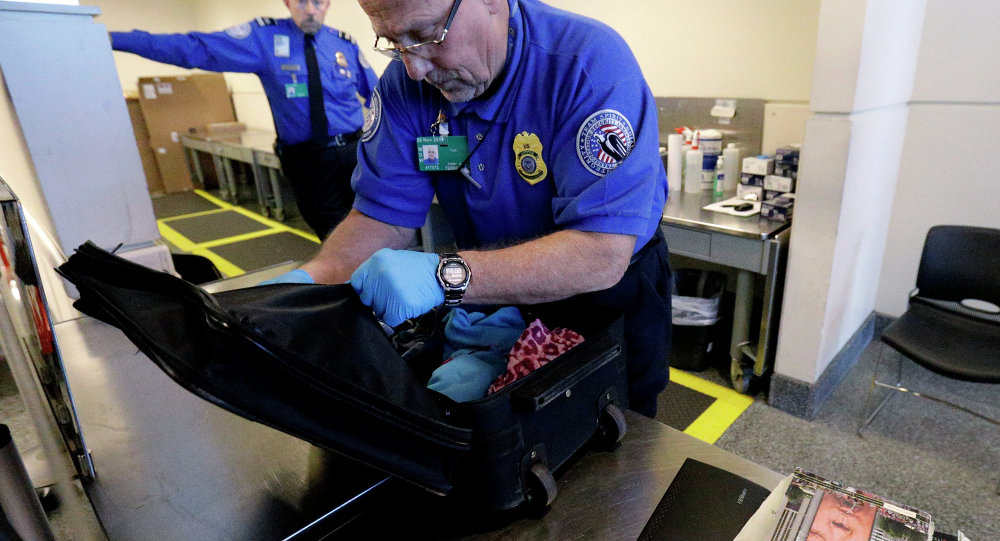 Throughout the US, the TSA may soon be turning their duties over to agents from private companies. So far, private security agents monitor at least 22 airports in major cities like San Francisco and Kansas City. The latest airport to replace the TSA is the Punta Gorda Airport in Florida. The move is getting mixed reactions. 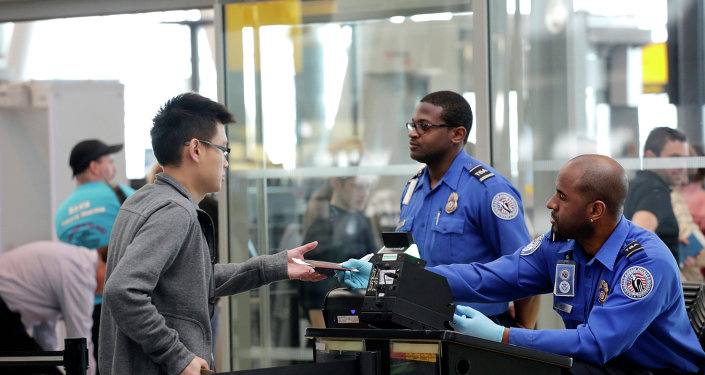 The issue may be attributed to a shrinking staff. According to CBS, the number of TSA screeners has dropped by 15 percent since 2011, and the agency is dealing with budget caps that dictate how many agents they can hire and train.

On the other hand, private companies can hire more agents than the government can.

Still, some passengers are skeptical about the move.

© AP Photo / Nati Harnik
TSA Can Now Force Airline Passengers Through ‘Naked Scanners’
"The world is more nervous about flying than they ever have been," said passenger Gail Miesner in an interview with ABC-7. "I would say this is not the time to add different entities."

However, Seay says most passengers at Punta Gorda may not even notice the shift.

"I believe this will be better,” Seay told ABC-7. “Most people are never going to notice anything."

Still, ISS Action and similar private companies won’t take complete control of security operations at airports they operate in. Government oversight will still be in place to ensure proper safety checks are being made.