Microsoft Lawsuit Against US Reveals ‘Staggering’ Reliance on Gag Orders

Law enforcement authorities in the United States are violating the US constitution with an excessive use of secrecy orders, as charged by Microsoft in a lawsuit filed earlier this week, Electronic Frontier Foundation (EFF) Attorney Andrew Crocker told Sputnik.

WASHINGTON (Sputnik) — In a lawsuit filed on Thursday in the US state of Washington, Microsoft said it had been issued more than 2,500 secrecy orders in the past 18 months. Most of the orders are open-ended, meaning they never expire, the company explained. 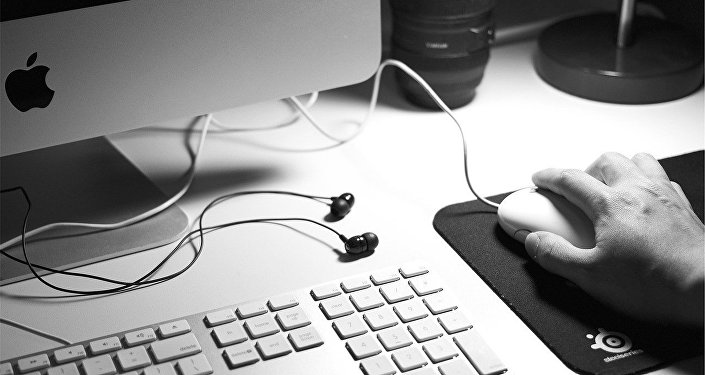 Microsoft did not demand a complete end to the practice. Instead, it argued that the government needs to establish clear guidelines for court-ordered searches instead of the government’s present policy, in which secrecy orders have become routine.

The orders prohibit Microsoft from informing customers that the US government is examining their data. By contrast, in non-technical situations such as police seizing computers with a search warrant, victims know where they stand.

"In nearly all cases, indefinite gag orders and gag orders issued routinely rather than in exceptional cases are unconstitutional prior restraints on free speech and infringe on First Amendment rights," Crocker said. "Microsoft's complaint shows it receives a staggering number of these orders."

The First Amendment of the US Constitution protects the freedom of speech. Microsoft also cited the Fourth Amendment, which prevents unreasonable government searches and seizures of private property.

Crocker said the EFF looks forward to supporting Microsoft in its lawsuit.