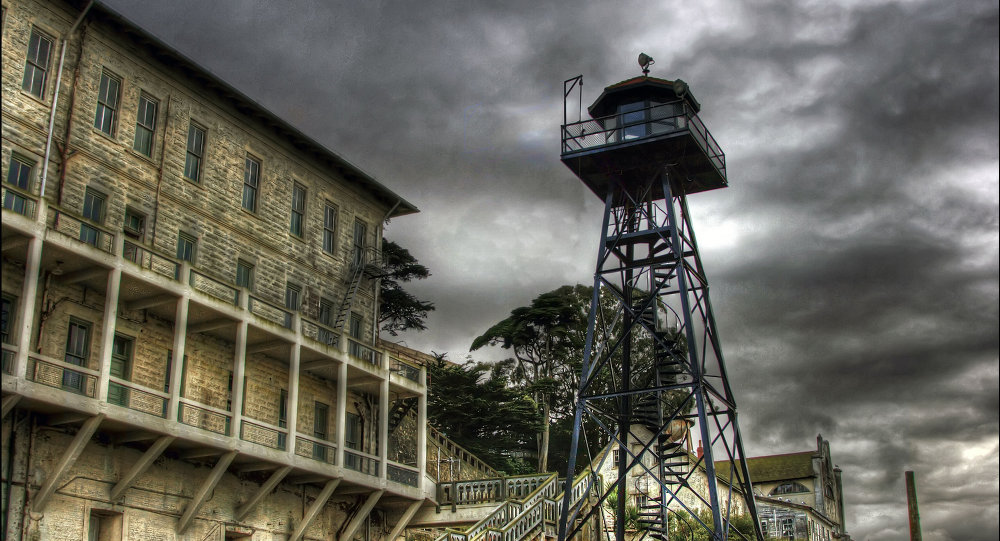 The often-violent, functionally-obsolete prison is an incubator for violence that its inmates call “Torture Island.” 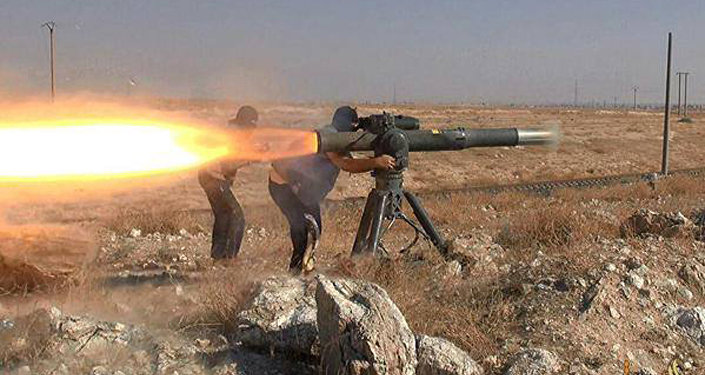