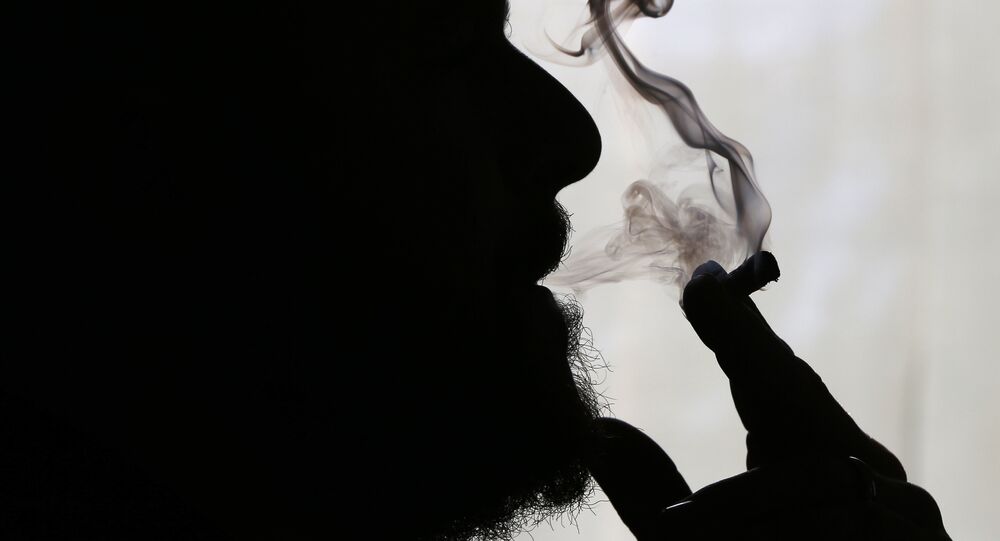 An amendment was added to the Veterans Affairs appropriations bill that would allow America’s disabled soldiers to be prescribed marijuana, but it’s an uphill battle for this commonsense measure to become law.

On Thursday, the US Senate Appropriations Committee approved an amendment that would allow Veterans Affairs (VA) doctors to recommend, in states where it is legal, medical marijuana as a treatment option. The bipartisan amendment, adopted 20-10, would allow VA doctors to operate under the same rules as civilian physicians in medical marijuana states.

Prior to this amendment, US soldiers seeking access through the VA to marijuana for pain management following a debilitating war-time injury, or to manage anxiety that so often triggers PTSD, or for any other applicable purpose, were instead prescribed highly-addictive opiate-based narcotics.

The amendment, added to the FY2017 Military Construction, Veterans Affairs and Related Agencies appropriations bill, was sponsored by Senators Steve Daines (R-MT) and Jeff Merkley (D-OR). The measure, however, may not survive the bill-making process. An identical provision was added to last year’s VA appropriations bill but was removed on the floor of the Senate, prior to a vote for adoption.

Incomprehensibly, the measure does not extend additional marijuana use rights to disabled US veterans vis-à-vis their civilian counterparts, but simply prevents the VA from using funds "to interfere with the ability of veterans to participate in medicinal marijuana programs approved by states or deny services to such veterans."

At present, Veterans Affairs medical staff cannot legally speak to patients about the possibility of medical marijuana, even in states where marijuana has been legalized. This antiquated policy means that the US government trails behind 23 states and Washington DC, which have legalized medical marijuana.

Until and unless this measure is passed, American Veterans continue to be forced to break the law, often self-treating bouts of post-traumatic stress disorder (PTSD), anxiety, depression and pain by buying marijuana illegally, despite regular reporting by veterans that the drug relieves their symptoms.

The VA requires that physicians use practices that have been scientifically proven to treat an underlying condition, but officials argue that there is insufficient historical data on the use of marijuana for a scientific consensus on its efficacy.