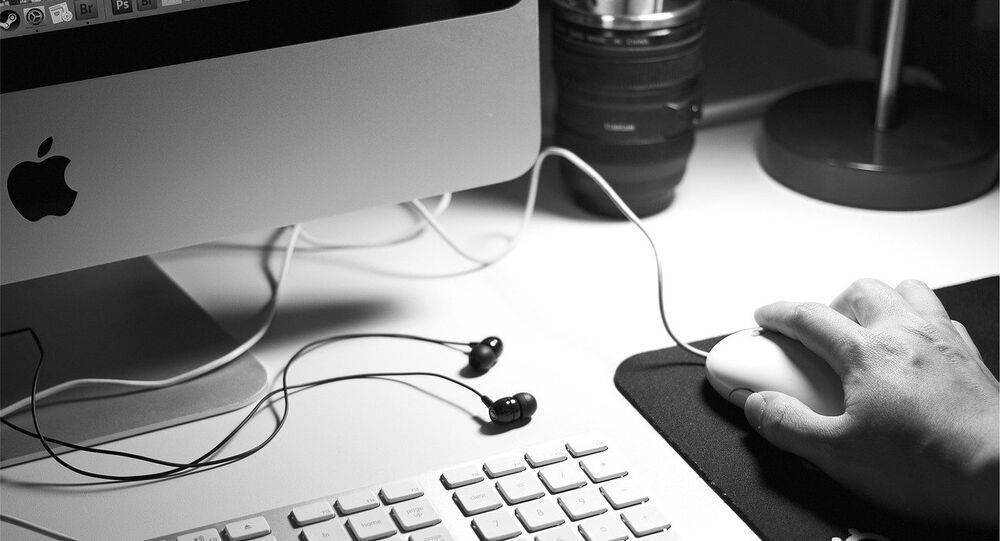 Use of cloud for data storage has allowed the US government to access information from thousands of Internet users who will never know their property has been searched, Microsoft President Brad Smith said in a blog post on Thursday.

WASHINGTON (Sputnik) — On Thursday, Microsoft sued the US government in federal court in the state of Washington, claiming that secrecy orders have become so routine that a provision in the US Constitution banning unreasonable searches of personal property no longer applies.

"Over the past 18 months, the US government has required that we maintain secrecy regarding 2,576 legal demands," Smith wrote. "Notably and even surprisingly, 1,752 of these secrecy orders, or 68 percent of the total, contained no fixed end date at all."

Smith acknowledged there are times when secrecy imposed by a government warrant is necessary. However, he argued for a policy that "sets reasonable limitations on the use of these types of secrecy orders."

His comments reflect a new development in an ongoing battle between technology companies and the US government, as in the ongoing dispute between Apple and the Federal Bureau of Investigation (FBI) over court orders requiring Apple to crack the encryption on iPhones of criminal suspects.

Smith uses the example of paper business files, later replaced by desktop computers and still later with in-house servers. When police show up with a warrant, it is clear to those affected that they are being searched.

He argued that customers should not be entitled to less notice just because they have moved their data to the cloud.