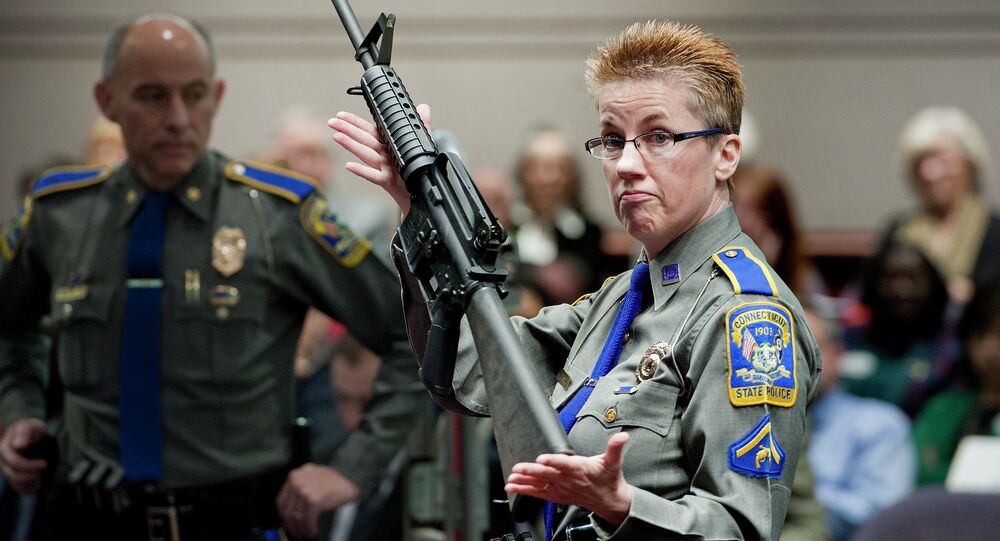 In a controversial ruling, a Connecticut judge denied a motion on Thursday to dismiss a lawsuit against the maker, the distributor and the retailer of the Bushmaster AR-15 rifle that was used in the 2012 gun massacre at Sandy Hook Elementary School.

The lawsuit claims that the rifle should not have been available to the general public, as it is a military grade weapon. The AR-15 rifle used in the killing gave the shooter the ability to kill 26 people, 20 of whom were first-graders, in less than 20 minutes. The lawsuit hinges on the fact that the companies knew of the risk posed by the weapon.

“We are thrilled that the gun companies’ motion to dismiss was denied. The families look forward to continuing their fight in court,” Josh Koskoff, the lead attorney for the plaintiffs, said in a statement.

Opponents of the lawsuit argue that the ability to sue companies over the misuse of legally manufactured items is akin to suing a car because of a reckless driver. Many, including people who are pro-gun control, have taken to social media to assert that, unless the guns themselves are banned, it is illogical to sue the manufacturer.

© Photo : The White House
Obama Set to Vote Against All Presidential Candidates Opposing Gun Control Measures
The issue has become more relevant as Democratic candidate Hillary Clinton has been using Senator Bernie Sanders’ vote in favor of the PLCAA as an attack.

Sanders maintains that he does not agree with the ability to sue gun manufacturers because their products are misused, but he does “believe that gun manufacturers and gun dealers should be able to be sued when they should know that guns are going into the hands of the wrong people.” Sanders has repeatedly stated that allowing the lawsuits to go forward would put small gun retailers in the state of Vermont, which he represents, at risk of going out of business.

The judge is expected to make a decision in the case by April 19.