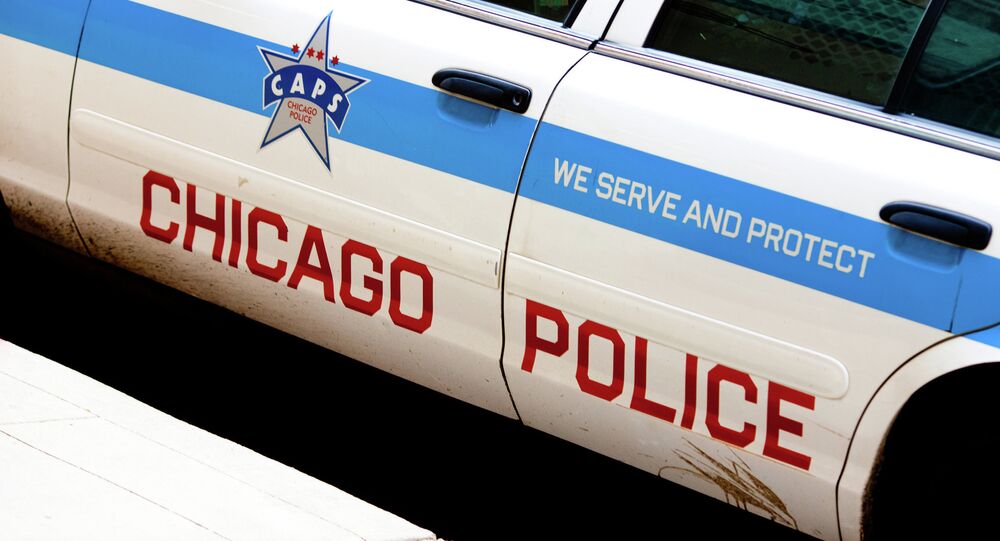 A shocking new report exposes the Chicago Police Department’s ‘black site’ many are likening to Abu Ghraib and Guantanamo Bay, where suspects were tortured and abused.

New documents, revealed by the Guardian, show widespread abuse at a black site operated by the Chicago police. Some 7,351 people have been detained at the notorious facility, their voices silenced by fears of reprisal, over 6,000 of whom were African-American men.

Police at the secretive facility at Homan Square on the west side of the city used punches, knee strikes, elbow strikes, slaps, wrist twists, baton blows and repeated electrocution by taser on detained suspects.

Tortured detainees were not booked into police custody, existing outside the judicial system, and many were dropped off at various locations around the city without ever being charged.

Records compiled by the Guardian, as part of a transparency lawsuit against Chicago police, directly contradict official denials of the existence of the facility, by police and the office of Mayor Rahm Emanuel.

This revelation comes just weeks after a federal investigation was launched against Chicago police for suppressing video evidence of the shooting death of unarmed 17-year-old Laquan MacDonald. MacDonald was shot 16 times by a Chicago police officer, who now faces first degree murder charges.

On Wednesday, Loud & Clear’s Brian Becker sat down with activist and author Eugene Puryear to talk about these revelations of illegal domestic torture in America.

​Puryear likened the Chicago torture site to Abu Ghraib and Guantanamo, citing the report that suspects were beaten, tased and psychologically tortured.

“It is like Abu Ghraib and Guantanamo, taking people off the grid and, once they know that they are off the grid with no outside contacts, subjecting them to physical abuse and torture to create a climate of fear that they can never get out of it and must confess, whether or not they did anything wrong,” said Puryear.

Puryear said that the thousands who were illegally detained fell prey to a “form of rendition,” observing that many of them were “not even charged or held in custody after being taken to the torture site.”

When asked by Becker why this site, which so many Chicagoans had long known existed, was never covered by the mainstream press, Puryear explained that police brutality furthers the capitalist imperative, and any news agency that speaks up for victims faces intimidation and other, more subtle punishments by police.

“Police can deny sources, they can follow people around and they can intimidate them,” said Puryear. “The police unions have a reputation that anybody who goes against them is an enemy and they are willing to wage very expensive campaigns to intimidate whistleblowers and local media.”