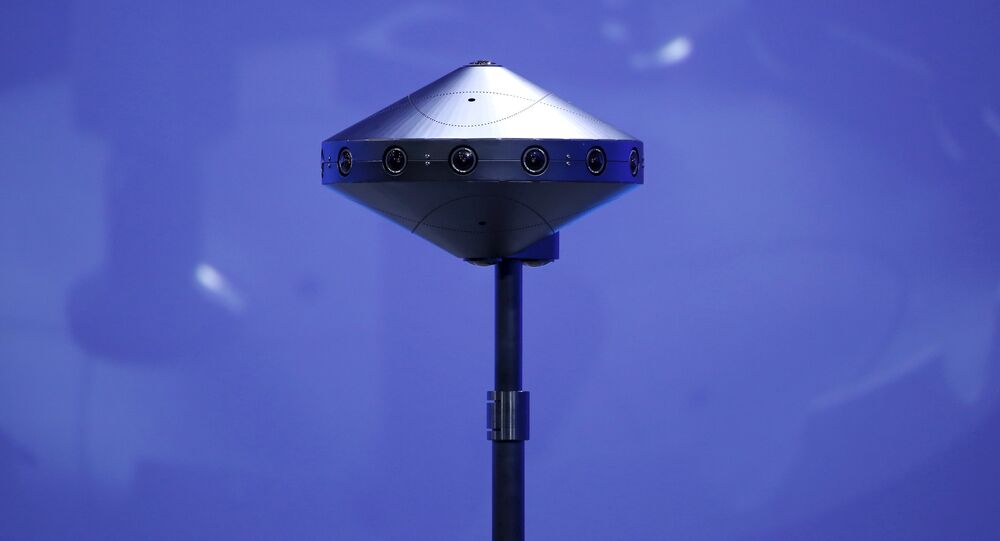 Facebook founder Mark Zuckerberg has decided to pass on his latest designs for a 360 degree camera for free - no payment required.

Zuckerberg revealed the new device at the recent F8 conference in San Francisco. The invention is called the Facebook Surround360 that will capture 360 degrees of any moment using the 17 lenses of a stereoscopic 3D camera.

The inspiration for the design came from the newest addition to the Zuckerberg family, his new born baby Max. The Facebook founder wants to capture every moment of the young toddlers life and aims to do that with this piece of technology. Zuckerberg will put one of the cameras in his home so as his young son reaches walking age he will be able to witness every blissful moment.

But the good news doesn't end there, for Facebook, sharing is caring and Zuckerberg has decided to share the technology with everyone, completely free of charge.

"Over time, people get richer and richer tools to communicate and express what they care about. What's next? You're clearly going to be able to experience whole scenes, whether that's captured through some kind of 360-degree camera or it's computer-generated, as games are," Zuckerberg told WIRED.

Zuckerberg wants to move past text, photos and video to a new mode of communication.

© CC0 / Pixabay
Feel Like You're Exploring Mars: Facebook Launches 'Virtual Reality' Project
He will freely share his designs with the world, and it all relates to Facebook's central message and goal of connecting everyone in the world, giving them the tools to share anything with anyone in a natural way.

"If you orient a company toward a goal like this, you end up going down all sorts of paths, some of which seem strange and unrelated. But they're actually incredibly focused in terms of the mission, and that's why it's not so odd that Facebook gives away so much of the technology it develops," Zuckerberg said.

Building a community through the use of technology is very important for Facebook. "The real goal is to build the community," he added.

"A lot of times, the best way to advance the technology is to work on it as a community."

Facebook is not alone in its development of a 360 degree camera. Nokia and Google have also started to develop technology in this area.