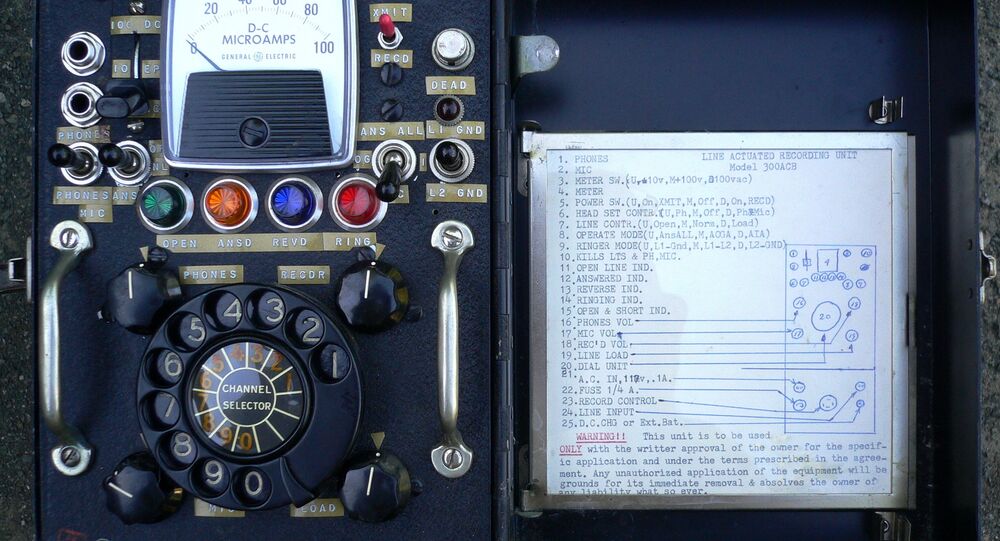 The US government is developing a policy that would allow the Justice Department to prosecute criminals based on evidence acquired secretly by the National Security Agency (NSA), Human Rights Watch said in a press release.

WASHINGTON (Sputnik) — The new policy would allow the NSA to share data with other US intelligence agencies, General Counsel of the Office of the Director of National Intelligence, Robert Litt, said last month.

"[T]he sharing of [NSA] data obtained with law enforcement agencies would raise additional risks: Namely, that the government will use this evidence as part of criminal prosecutions, and that it will do so without notifying the defendants," the release stated on Monday.

A person accused of a criminal offense needs to know how and where the government got its evidence to get a fair shake at challenging it, according to the release.

The new policy, the release continued, raises the risk that the US government will use evidence acquired through secret surveillance — and without a warrant — as part of criminal prosecutions.

© Photo : Pixabay
Mass US Surveillance Has People Scared to Express Online Views
Instead of dressing up questionable surveillance-sharing practices with new guidelines, the White House should ensure that all of its policies and practices fully uphold human rights and the constitution, the release argued.

"No one should go to prison because of unreliable, inadequate, or illegally gathered evidence," the release noted.

On April 7, a coalition of more than 30 civil rights groups warned in a letter to US intelligence leaders that the policy changes under consideration could allow agencies like the Federal Bureau of Investigation to circumvent constitutional protections and threaten privacy of ordinary Americans.

Clinton Pressed NSA to Modify Unsecure Devices for Government Use

Germany's New Citizen Monitoring Spyware May Be Creepier Than NSA's