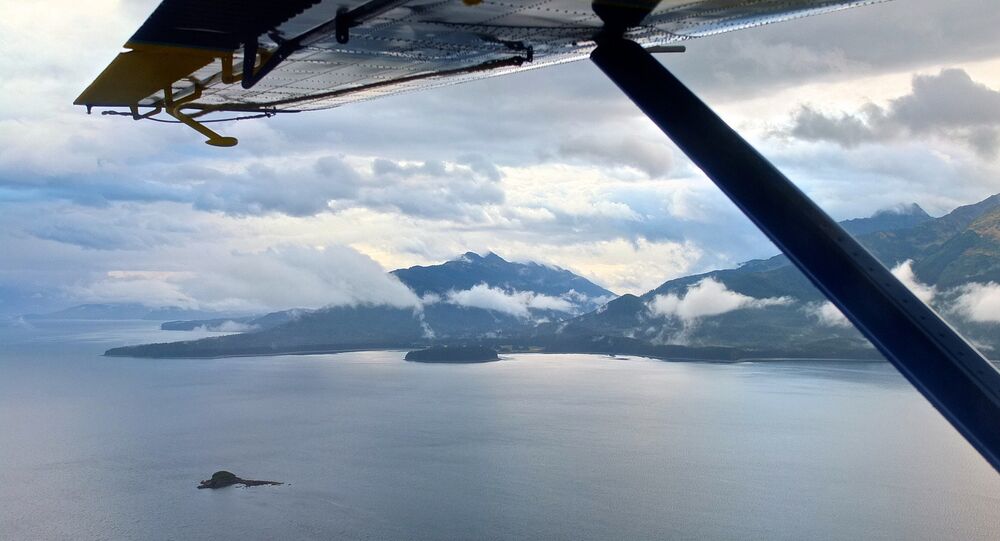 WASHINGTON (Sputnik) – There were a total of four people on board the plane, The Alaska Dispatch News said citing Lance Ewers, a captain at Sitka Mountain Rescue. The pilot and two other people were killed in the Friday crash, but one person survived and has been flown to a medical center in Seattle.

"At this time we don’t have any indication as to what may have caused this crash," Petty Officer 1st Class Shawn Eggert said as quoted by The Alaska Dispatch News on Friday.

The plane crashed in a mountainous area at an elevation of about 2,300 feet (just over 700 meters) on the southeast end of the Admiralty Island, according to Eggert.

Sinai Plane Crash Perpetrators Yet to Be Identified - FSB Head