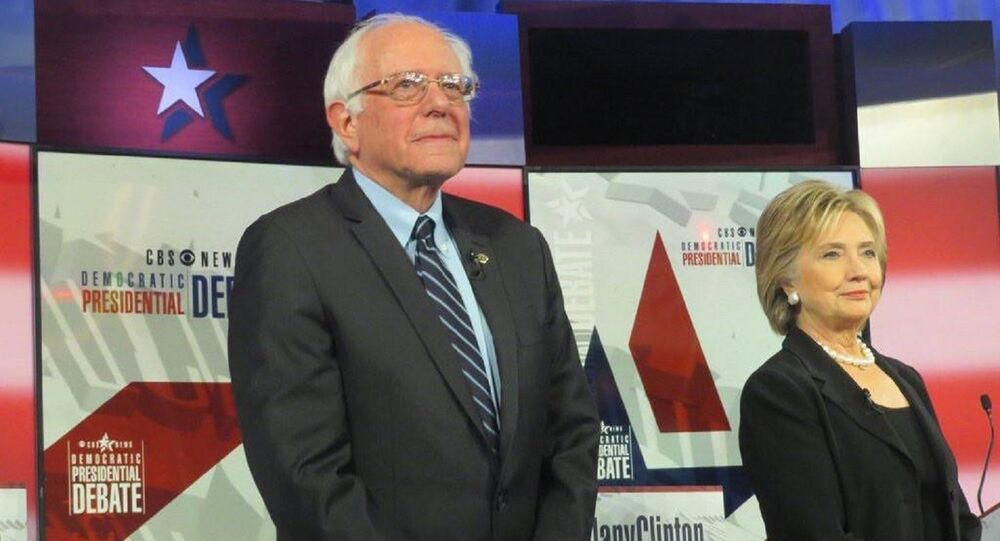 Following Senator Bernie Sanders’ streak of big wins, things are beginning to look brighter for him in the delegate-rich state of California, according to a new poll, as the US gets closer to its presidential election in November.

Sanders has been on a roll, riding a wave of momentum after beating frontrunner Hillary Clinton in the last six nominating contests. Now, two months before California heads to the polls, Sanders has cut her lead to just six percentage points, according to a poll by the Sacramento Bee.

As recently as January, Clinton looked like a sure bet to win the June California vote, as she led 46% to 35% among likely Democratic primary voters. Now, that lead has dwindled to 47% to 41%.

McClatchy reported that Sanders is “pummeling” Clinton by 25% among likely voters in their 30s, and even more so among younger voters. He is also leading the former Secretary of State by 10% among independents, who will likely vote in the state’s primary.

Among the substantial Latino vote in the state, Clinton is still ahead, though not by the margin she once was. That lead has also been cut down to 7 points.

“Latinos would be a traditionally strong segment for Hillary, she’d have it in her back pocket,” DiCamillo had stated previously. Now, he says it is “one of the segments that’s moving away.”

The poll also found that while 60% of Clinton voters have a favorable view of Sanders, the same cannot be said in reverse.

An AP-GfK Poll released on Friday found that 55% of Americans polled, including both Democrats and Republicans, have an unfavorable impression of Clinton.

The tides may be turning, and Clinton’s once sure-bet nomination appears to be slipping.