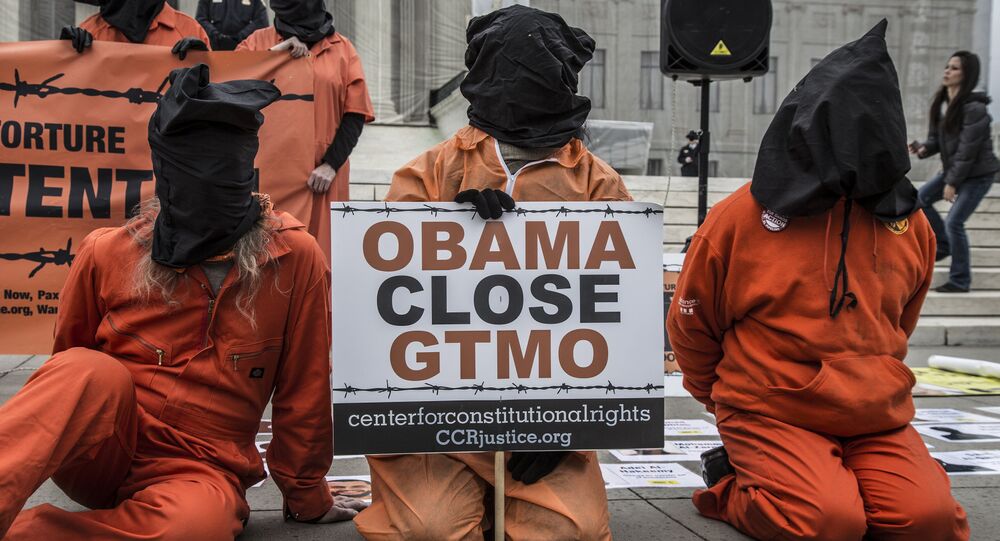 The Obama administration takes additional steps to reduce the detainee population, but as the clock winds down on his presidency, it is becoming increasingly likely that the torture site will remain a blemish on the American legacy for years to come.

On Monday, the Pentagon announced that two Libyan citizens, held for years at the US torture site at Guantanamo Bay, were being flown to Senegal to be resettled in what is seen as President Obama’s latest move to close the facility.

The two Libyan men were the first of an expected dozen individuals to be transferred in the coming weeks, with at least two countries agreeing to take them in, according to an anonymous US official.

Following the resettlement of the two prisoners, 89 prisoners remain at the US naval base in Guantanamo Bay. President Obama proposed a plan to Congress two months ago to shutter the torture site, a facility that remains a stain on the US human rights narrative. The proposal continues to be opposed by Congress.

The White House intended to close the facility completely before President Obama left office in January 2017, but the best chance to achieve that end was during the start of the administration when Democrats controlled both chambers of Congress. As the administration enters the so-called lame duck stage in a particularly contentious national election, prospects for a full closure are low.

Nonetheless, US Secretary of State John Kerry said in a statement Monday that "We are taking all possible steps to reduce the detainee population at Guantanamo and to close the detention facility in a responsible manner that protects our national security."