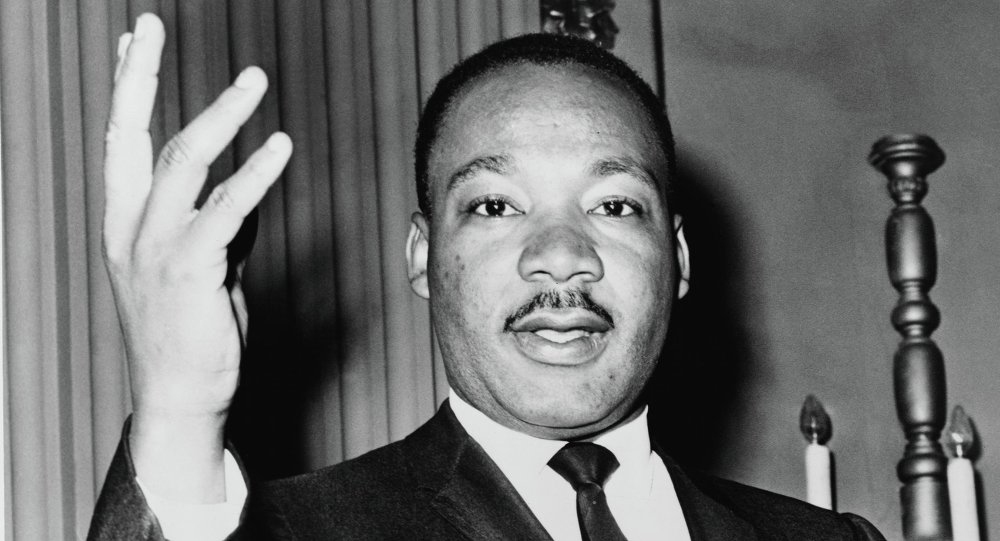 In the push to sanitize the memory of Rev. Dr. Martin Luther King, Jr. many forget the militant, democratic-socialist leanings of the human rights icon.

​Forty-eight years since the assassination of Rev. Dr. Martin Luther King, Jr.’s in 1968, Loud & Clear’s Brian Becker sat down to speak with Dr. Anthony Monteiro, renowned scholar and activist, about the lasting impacts of Dr. King’s death and how it has shaped American political and social culture.

What was the immediate impact of Dr. King’s death?

"Most people of my generation did not fully recognize the significance of what had occurred," Monteiro told Loud & Clear. "It took me at least 20 years to fully understand what we had lost and the huge importance of Martin Luther King, Jr. to the nation and the world."

"Martin Luther King, Jr. was not only a leader of civil rights, but of human rights worldwide," said Monteiro. "A world-recognized champion of the struggles of the oppressed all over the world."

The establishment feared Dr. King — what followed his death?

"The assassination of MLK Jr. took the legs out from under the movement because the movement had lost its preeminent leader," said Monteiro. "At the time he was assassinated, the nation was in the throes of a really significant presidential campaign. You might remember Lyndon B. Johnson, the sitting president and hands-down favorite to be reelected, suddenly and I think it had to do with his war policies in Vietnam, in the spring, he withdraws from the reelection process."

While young, inspirational candidates like Robert Kennedy filled the void in the absence of Lyndon B. Johnson carrying both the momentum of the Civil Rights and Voting Acts, as well as calling for an end to the Vietnam War, the era also saw the reemergence, on the Republican side, of Richard Nixon — but this time with a very different strategy.

As Dr. Montiero explained, just prior to his assassination the civil rights leader was interjecting the cause of economic and political advancement into presidential politics. "King and the poor people’s campaign were on their way to occupy Washington in 1968 so here you had, coming from the Republicans, a racist southern strategy, and from MLK Jr. a unifying strategy to counter racism, war, and poverty."

"In early June, Robert F. Kennedy had just won the primary in California, called for the end of the war in Vietnam, and seemed set to defeat Nixon but he was gunned down the night after the California primary. Without the assassinations of Dr. King and Robert Kennedy, Nixon would not have become President and the ascension of the racist, Southern Strategy would have never taken root," stated Monteiro.

Prior to the death of Dr. King, during the 1964-1968 height of the Civil Rights movement, widespread unrest began in the urban centers of Chicago, Philadelphia, Newark, Detroit, and Watts. These were, as Dr. Monteiro explained, "long hot summers." These were uprisings by the local "African American proletariat against poverty, police brutality, and indignities of every kind."

With the death of Dr. King, these movements lost direction, and anarchy and rage boiling over. "After King was assassinated, 100 cities went up in flames as protests against his assassination, the country was in flames and those flames and the smoke actually enveloped the White House, so near to the center of political power had the resistance and anger come."

Unfortunately, as Dr. Monteiro said, Nixon and the Republicans were able to seize on the unrest to paint Civil Rights activists as looters and criminals, a claim similar to how police brutality protesters in Ferguson and Baltimore have been painted recently. "Nixon, as many Republicans would later do, used the anger and distress of the black masses as fodder for a racist Southern strategy," he said. "It wasn’t just Nixon. George Wallace came into Michigan, the center of the great automobile workers union at the forefront of the Civil Rights movement, and won in Michigan. White supremacy as a reaction to black resistance was on the move at this time."

"In cities across the country, the establishment was collapsing under the weight of black resistance and what Nixon promises is to give the ‘silent majority,’ meaning the white supremacists, a say in these matters. He called for a war on crime which was a war on the black Civil Rights movement, black anger, and black protests."

So what’s the relationship between the Black Lives Matter movement and Bernie Sanders’ style of Socialism?

"In this period, the rise of the Black Lives Matter movement – the anti-police terror movement that found root in the wake of Ferguson and Baltimore – that has thousands of people and has made significant but not yet fundamental changes, rises and so does Bernie Sanders’ movement calling for an end to neoliberal capitalist management and organization of society, wealth redistribution, free university education, universal healthcare, and an end to inequality," Monteiro said.

Dr. Monteiro sees the Sanders movement as an extension of the Black Lives Matter movement, and a culmination of the struggles of the Civil Rights movement, rather than at odds with these movements — a conflation commonly deployed by mainstream media. "Bernie’s movement is a political movement, not just an economic movement, putting it in collision with leadership of trade unions and the Democratic Party who believe workers should have an economic plan, but leave politics to others." 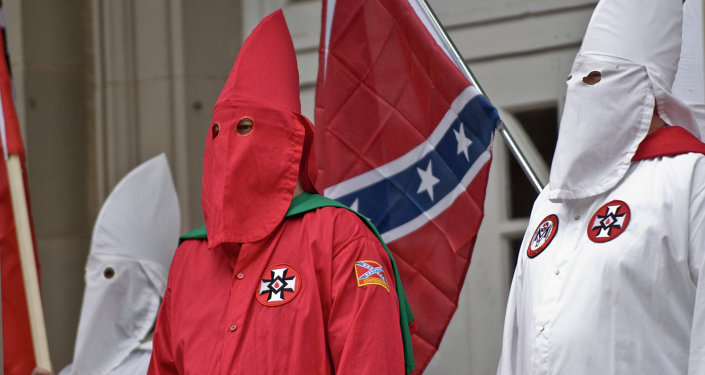 "Sanders’ movement transgresses boundaries and is informed by and informs the Black Lives Matter movement," said Monteiro. This is contrasted with Hillary Clinton and her husband Bill Clinton’s strategy of the 1990s, which he called a "sophisticated variation of the Nixon Southern Strategy" – the concept of triangulation sought by neoliberals, calling for welfare reform, corporate deregulation, and austerity to play to white racial sentiments under the guise of being moderate.

The simmering tensions of this election cycle bring echoes of the battle that was deferred with the killing of Dr. King, and subsequently Robert Kennedy, in 1968, with an out-and-out populist and southern strategist in the mold of Wallace – Donald Trump – a candidate who has adopted Nixon’s coded "silent majority" motif.

"On the other side, you have a movement headed by Donald Trump, an arrogant, theatrical, cartoonish reality show guy, but there are similarities to Bernie Sanders’ movement there and that is opposition to trade deals like NAFTA and TPP that impoverish American workers." said Monteiro. "What we have to discover is how to unite all sides of the working class into a united and militant movement in the interest of the working people of this country, like Dr. King tried to do back in 1968."

"This is one of the great ironies of history, it is a great class contradiction, where white supremacy was thought to save the establishment, but the Republicans find themselves in a worse condition than they have been in over 100 years," said Monteiro. "The Republicans are being torn apart and threatened to be brought down completely by the very base they had mobilized for 30 years."

What should we remember about Dr. Martin Luther King, Jr.?

"People should know that Martin Luther King was a great freedom fighter, a militant, an anti-Fascist, and indeed, a Socialist," said Monteiro. "I still think it is possible for the black radical tradition to be the mobilizing and theoretical framework to develop a ‘Rainbow Coalition’ of workers, minorities, and all oppressed people to take action in a militant struggle like the one Dr. King once led."