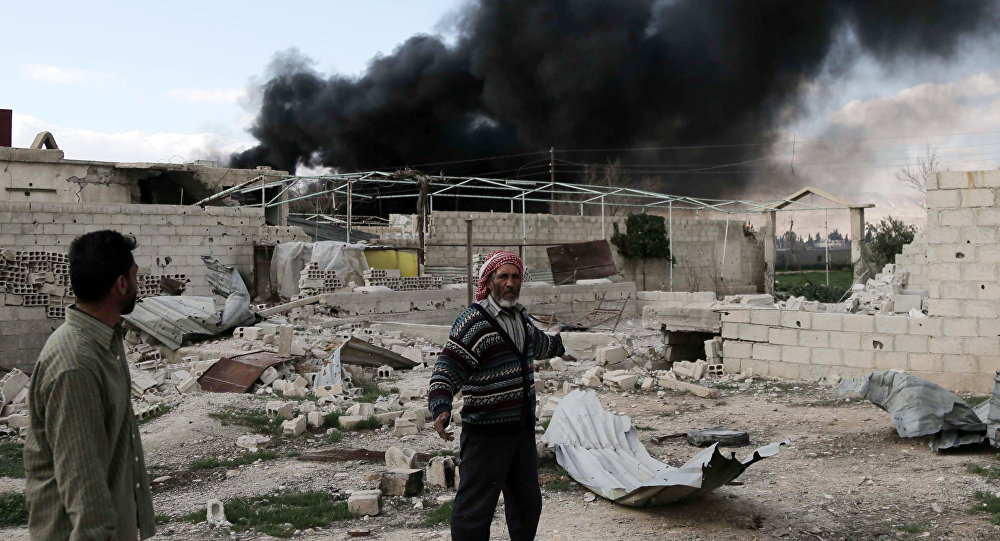 As the US prepares to quadruple its military spending in Eastern Europe, former CIA analyst Ray McGovern joins Radio Sputnik’s Brian Becker to discuss the legacy of NATO and the increasing isolation of Turkey. 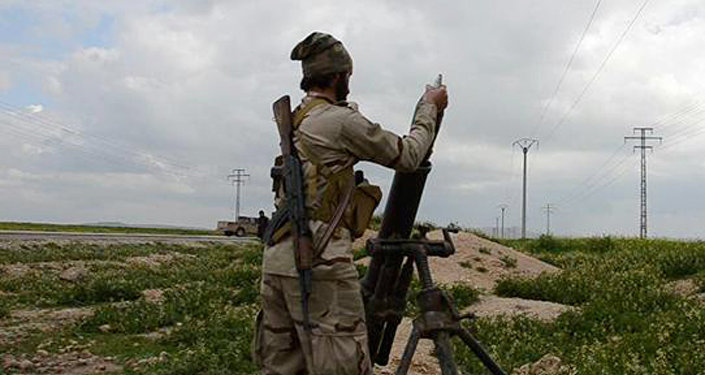