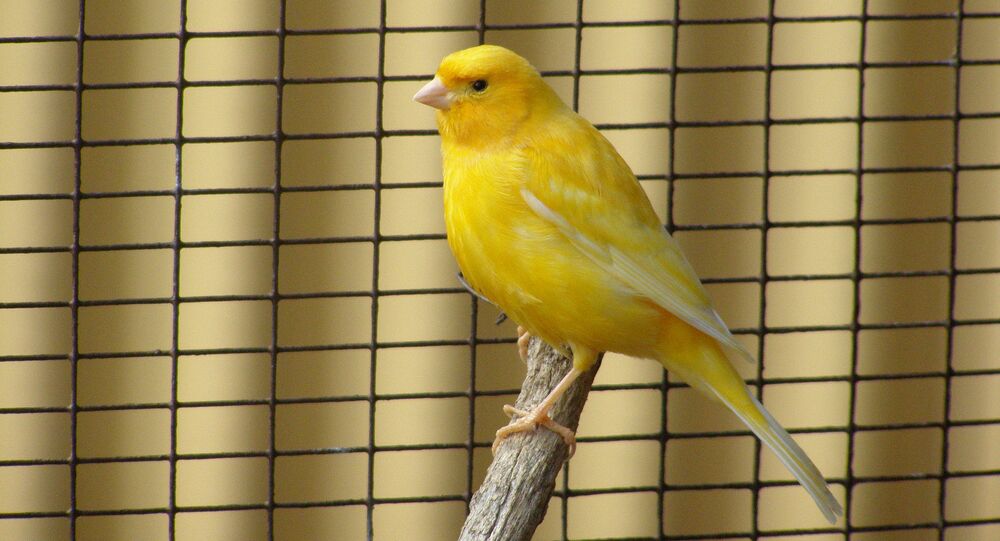 Speculation is mounting that online forum Reddit has received classified government orders from the US to hand over user data after a "warrant canary" was missing from its 2015 transparency report.

A so-called "warrant canary" is a term used by tech firms to declare that they haven't received any classified data requests from government, intelligence or law enforcement agencies to carry out surveillance.

In 2014, Reddit published its first transparency report which said, "As of January 29, 2015, Reddit has never received a National Security Letter, an order under the Foreign Intelligence Surveillance Act, or any other classified request for user information," adding that it "would seek to let the public know it existed."

However in Reddit's latest report 'For your reading pleasure, our 2015 Transparency Report', a forum member spotted that the warrant canary was missing.

If a warrant canary is removed from a later transparency report, it's assumed that law enforcement agencies have indeed issued a Section 215 data request to conduct surveillance without US court approval which comes with a gagging order preventing tech firms from alerting their users.

The omission of a warrant canary from Reddit's latest transparency report signals to its users that it has received a Section 215 order — but is not allowed to say so.

When asked why, Reddit founder, Steve Huffman, under the username 'spez' said:

"I've been advised not to say anything one way or another."

The ambiguity suggests that a gagging order has been imposed.

"Even with the canaries, we're treading a fine line. The whole thing is icky, which is why we joined Twitter in pushing back," wrote 'spez'.

Twitter is currently suing the US Department of Justice for a violation of free speech in an ongoing court case, after the tech giant was banned from revealing the number of secret requests for user data it receives.