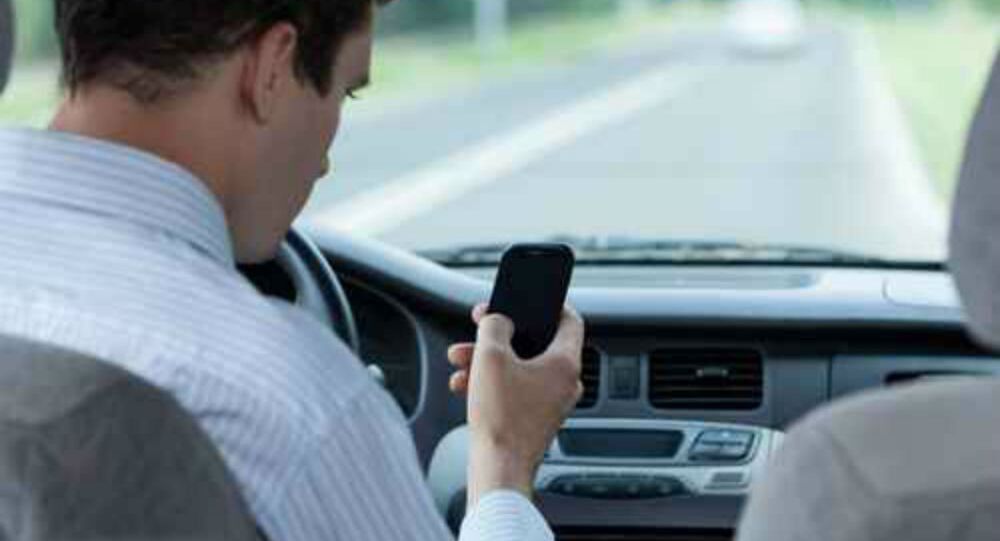 A Maryland court has published a 73-page explanation on why police must obtain a warrant before using a Stingray surveillance device -- and it contains scathing statements about the Baltimore police failing to notify the courts before their use.

© Flickr / arbyreed
US Congressman Files New Bill to Force Cops to Get Stingray Warrants
Stingrays, cell-site simulators that give police the ability to track cellphone users, have been a controversial national topic. When used, they indiscriminately collect data from every phone in the vicinity, regardless of a user’s relevance to the surveillance.

In April 2015, a Baltimore police officer testified at the Maryland Court of Special Appeals that the department has used Stingrays 4,300 times since 2007 in criminal cases or on suspects, generally without notifying judges.

“We conclude that people have a reasonable expectation that their cell phones will not be used as real-time tracking devices by law enforcement, and—recognizing that the Fourth Amendment protects people and not simply areas—that people have an objectively reasonable expectation of privacy in real-time cell phone location information. Thus, we hold that the use of a cell site simulator requires a valid search warrant, or an order satisfying the constitutional requisites of a warrant, unless an established exception to the warrant requirement applies,” the report reads.

© Flickr / pasa
Victim Shocked After Cops Drop Robbery Case to Preserve 'Stingray' Secrecy
In 2015, the Baltimore Sun published a non-disclosure agreement between the FBI, the Harris Corporation (the company that makes the Stingray) and the Baltimore Police Department. It stated that the department was to remain secretive about the use of the tracking devices “during pre-trial matters, in search warrants and related affidavits, in discovery, in response to court ordered disclosure … or in testimony in any phase of civil or criminal trial, without the prior written approval of the FBI.”

These kinds of agreements have been signed by departments across the country and, in some cases, prosecutors have dropped cases to avoid having to reveal information about the use of a Stingray, the Intercept reported.

“We perceive the state’s actions in this case to protect the Hailstorm technology, driven by a nondisclosure agreement to which it bound itself, as detrimental to its position and inimical to the constitutional principles we revere,” Judge Andrea Leahy wrote.