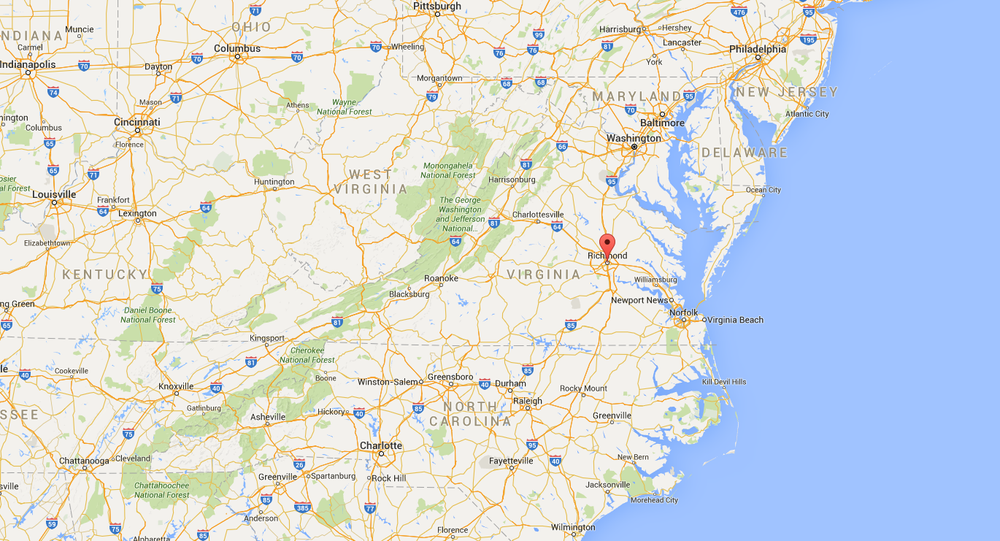 An active shooter situation has been reported at the Greyhound bus station in Richmond, Virginia, with several injuries reported.

Richmond police and Virginia State Police are on the scene, and according to authorities, three people were wounded. One of the victims, Virginia State Trooper Chad Dermyer, was being treated for life-threatening injuries. He has since passed. Two civilians were also injured.

The shooting suspect was shot and killed by police.

Multiple ambulances were called to the scene. Citizens were warned to avoid the area and traffic was closed off.

The Richmond Ambulance Authority tells local NBC that four patients have been transported to the VCU Medical Center.

Witnesses tell the Richmond Times-Dispatch that they saw 5-10 muzzle flashes as the bus station.

Reports suggest that Virginia police were conducting a training exercise at the time of shooting. Sources tell local NBC that the suspect approached a trooper during this exercise and shot the trooper in the chest. Authorities then opened fire on the suspect.

Because of the shooting, the nearby New Community School was also placed on lockdown as an act of precaution.

"Mayor Jones has been fully briefed on the shooting incident on the Boulevard at the Greyhound Bus Station. He is in constant contact with Richmond Police Chief Al Durham," reads a statement from city officials provided to local ABC. "The matter is under the jurisdiction of the Virginia State Police and Richmond Police officials are fully engaged and acting in a supporting role at this time."