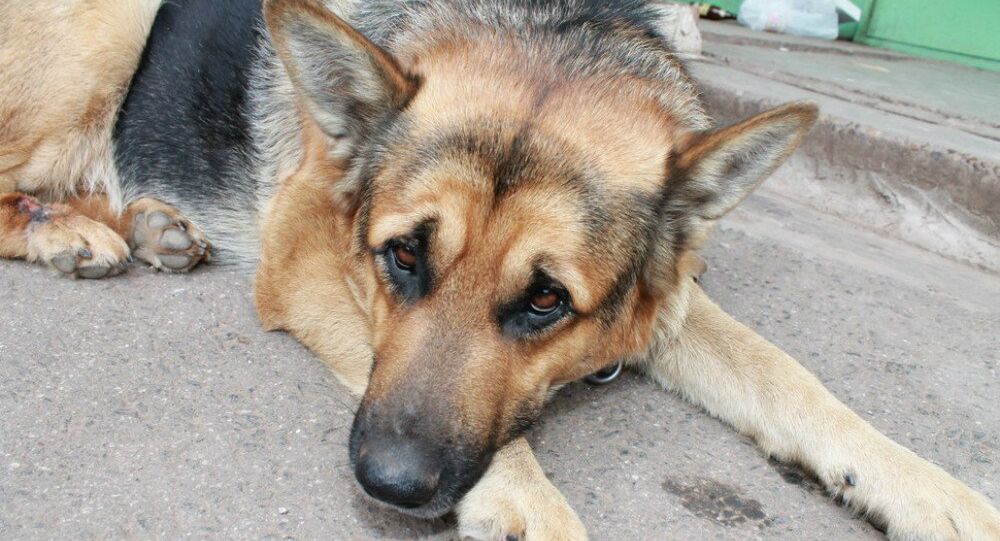 Bank Stopped Payment Over Dog’s Name that Sounds Like Daesh

Chase Bank stopped a payment to a man’s dog walker and sent it to the US Treasury for review, because the dog’s name, “Dash,” is loosely similar to “Daesh.”

Bruce Francis, 55, from San Francisco, suffers a rare form of muscular dystrophy and has a service animal he relies on. For years, he has written his dog’s name on the memo line of the bank transfer to pay the person who walks his dog.

Earlier this month however, when he made a $374 transfer, the bank decided that “Dash” was similar to “Daesh,” and flagged it for review by the US Treasury Department. The agency then posted a note on his account asking him to “explain what Dash means.”

“I called my bank, and they were kind of squirrelly about why the payment didn’t go through,” Francis told the New York Daily News.

Finally, Francis figured out what the kerfuffle was about.

“I said, ‘Oh, so that’s what this is about,’“ said Francis. “Last year, you didn’t hear John Kerry talking about Daesh, but now he is, and he pronounces it like ‘dash.’”

© AFP 2020 / DON EMMERT
Former NYC Mayor Accuses Hillary Clinton of Being 'Founding Member of Daesh'
Francis quickly contacted the Office of Foreign Assets Control and explained that Dash is his dog. The funds were quickly released.

When the bank was asked by a local television station why they didn’t simply ask him for clarification, a spokesperson for the financial institution defended their actions.

“If a name on the OFAC list appears on a payment, we are required to review it,” the bank told KTVU. “This is an important part of ensuring that crime does not filter through the US banking system. In this instance, the payment was flagged, reviewed and eventually released,” he said.

Despite the bizarre mix-up, Francis maintained a sense of humor about the situation.

“The idea that my dog is a terrorist is pretty funny. Seriously, the only thing Dash could terrorise is a roast chicken,” said Francis.