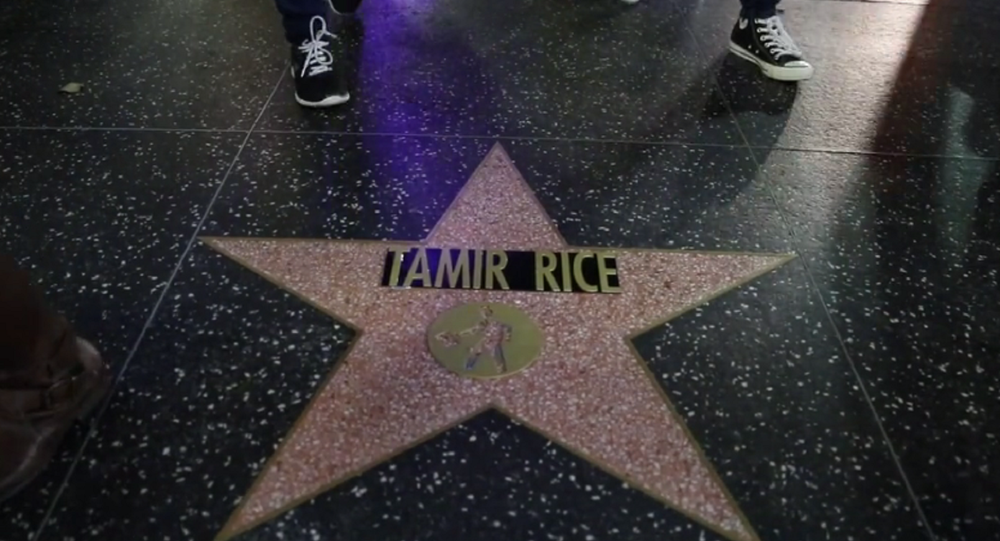 A video uploaded to Vimeo and Instagram shows the Hollywood Walk of Fame getting a Black Lives Matter makeover, with blank stars being adorned with the now well-known names of victims of police brutality.

Anarchist website Indecline, which sells items such as bandana’s printed with “no gods, no masters,” and ninja masks emblazoned with “legalize crime,” posted the short film of the street art being laid down on Wednesday. The names were installed on Saturday.

It is unclear if the names have been removed or if the Los Angeles Police Department will pursue the activists for vandalism.

We reached out to Indecline who informed us that, as far as they know, the names are still in place, however, black spray paint had been used to cross out the name of Michael Brown Jr.

“We haven't discussed a plan in regards to returning for more, but are currently in the pre-production phases on something much more elaborate pertaining to Donald Trump,” a spokesperson for Indecline told Sputnik News.