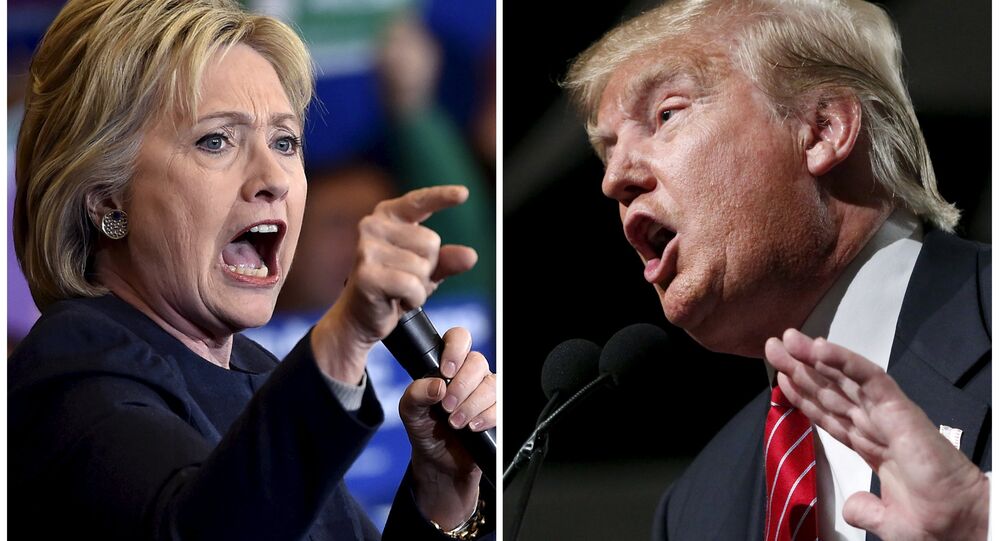 US Democratic presidential hopeful Hillary Clinton and Republican contender Donald Trump are both heading to sweeping victories in primary elections in the state of Arizona, which propels them toward their parties’ presidential nominations, according to preliminary results revealed Wednesday.

In the Republican caucus, Trump leads with 46.5 percent to 22.5 percent for his challenger Senator Ted Cruz, as 64 percent of the vote has been counted.

Although major states like Wisconsin, New York and California still have to hold their primary or caucuses contests, the results virtually guaranteed that Clinton would be the Democratic nominee at the party’s national convention in Philadelphia in July.

Anti-Trump forces among the Republican Party establishment suffered another setback, since Trump is so far ahead of all his potential challengers in the popular Republican primary vote nationwide.