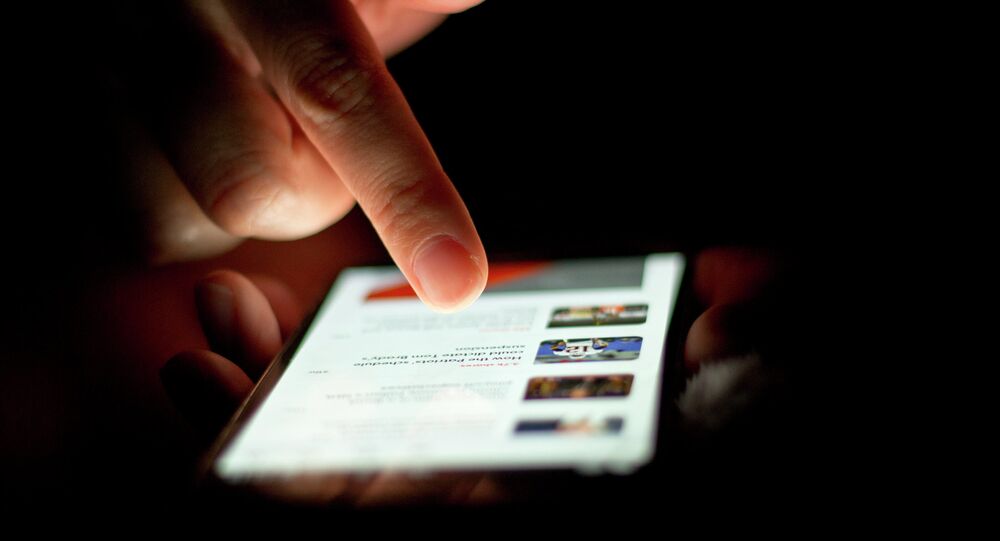 Government cites new method to access the contents of terrorist Syed Farook’s phone, but court watchers suspect that they may have realized their request was unconstitutional.

The US Justice Department appears to have backed down on their request that tech giant Apple develop new software that would provide a backdoor to enable federal officials to hack into a phone owned by the employer of one of the San Bernardino terrorists. The Justice Department requested a postponement of Tuesday’s court hearing on whether Apple should be forced to help the FBI break into the phone.

Prior to the request to cancel the hearing, the US Justice Department had maintained that Apple be forced by law to create the new software on the basis of national security interests. Apple has forthrightly refused this request, despite an early federal court ruling against them, arguing that the software the government requested would leave every Apple iPhone user vulnerable to mass federal surveillance.

The Justice Department cites for its reasoning a previously unnanounced method to hack into an Apple iPhone. "On Sunday, March 20, 2016, an outside party demonstrated to the FBI a possible method for unlocking terrorist Syed Farook’s iPhone," federal prosecutors stated in Monday’s court filing.

"Testing is required to determine whether it is a viable method that will not compromise data on Farook’s phone. If the method is viable, it should eliminate the need for the assistance from Apple Inc. ("Apple") set forth in the All Writs Act Order in this case."

The motion for postponement also stated, "In order to provide time for testing the method, the government hereby requests that the hearing set for March 22, 2016, be vacated."

It remains to be seen whether the federal court in Riverside will accept the government’s request for postponement or whether the Fed’s alternative method will lead to the case being dismissed.

Some court watchers wonder whether the Justice Department suspected that they would lose the case and face a hostile precedent that would impede future national security-related requests.