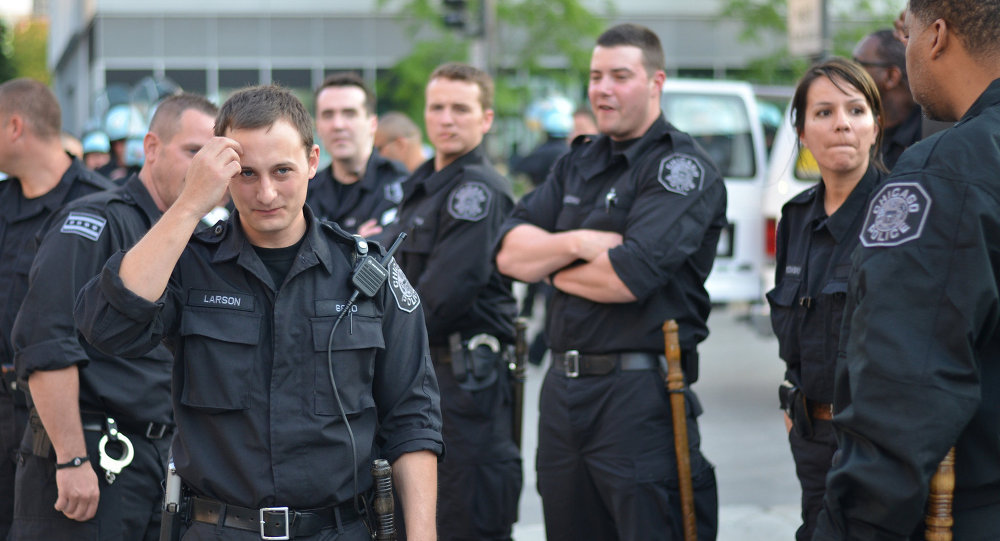 Since 2004, the city of Chicago has awarded more than $662 million in settlement cases involving police misconduct. However, some argue that few police officers have been disciplined for wrongdoing and some remain on the force. 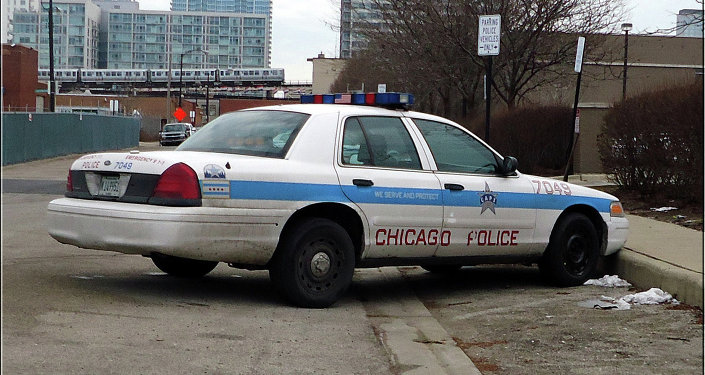 © Flickr / Hajee
Chicago Police Killing of Resident Result of ‘Unchecked Discretion’
Since 2004, the city of Chicago has awarded more than $662 million in settlement cases involving police misconduct. However, some argue that few police officers have been disciplined for wrongdoing and some remain on the force.

Ronald Kitchen says Chicago Police officers beat him into confessing to several murders. He spent 21 years behind bars including 13 that were spent on death row. After seven others were executed, Kitchen was exonerated. He eventually settled for $6.1 million after suing the city.

That settlement is among the $662 million awarded to victims of police misconduct since 2004.

Among them is lawyer Jon Lovey who has won more than a dozen seven-figure cases involving police misconduct.

"Not only was nobody disciplined, nobody was asked any questions," Lovey says. "It was just back to work."

Between March 2011 and September 2015, more than 28,500 citizens filed complaints of misconduct against police officers, according to a study by the non-profit journalism group Invisible Institute and the University of Chicago Law School's Mandel Legal Aid Clinic. The researchers claim that less than 2 percent of those complaints led to officers being disciplined.

Police union president Dean Angelo points to the fact that criminals routinely file frivolous complaints against officers to prevent them from pursing them. Some complaints are also less serious including claims of improperly issued tickets.

Police officials also point to the fact that police misconduct led to 45 firings and 28 suspensions within the police department between 2011 and 2015. 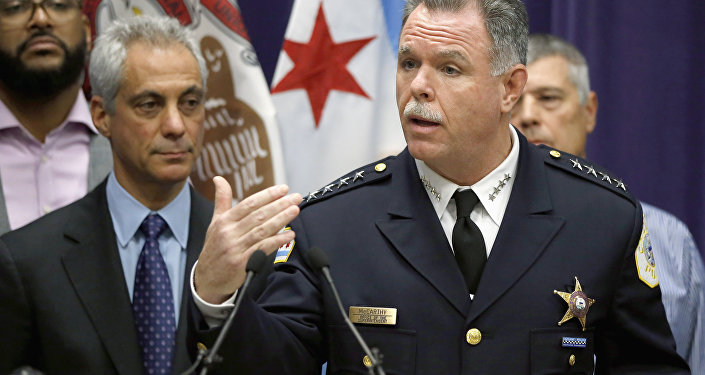 © AP Photo / Charles Rex Arbogast
Chicago’s Top Cop Fired Over Fatal Police Shooting of Black Teen
Nonetheless, some officers accused of severe crimes remain in the police force. Among them are those who were under the supervision of former Commander Jon Burge. He is serving 4.5 years for perjury in a lawsuit after denying torture had occurred under his command.

For almost two decades, several men accused detectives under Burge of submitting them to acts of torture including electrocution and mock Russian roulette to secure confessions. Only Burge has been charged.

The Justice Department is currently investigating the entire Chicago Police Department following the death of Laquan McDonald, a teenager who was fatally shot by an officer. McDonald’s family got $5 million.