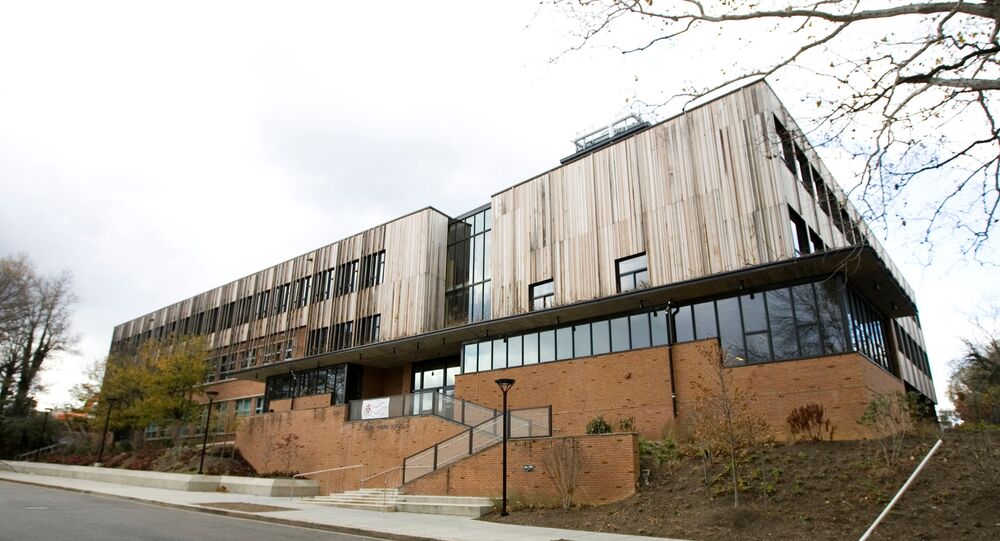 A rape allegation has surfaced at the Washington DC private school attended by the children of US President Barack Obama.

According to DC police, a female student at Sidwell Friends School has reported that she was raped by a classmate. The incident occurred at 2:30pm on Wednesday and was reported shortly before 11pm that night.

While the investigation is still in the early stages, the police report states that the two students knew each other and that they had a prior sexual relationship.

The Metropolitan Police Department says the incident is "being investigated as an allegation of sexual abuse," but "has not reached to the level of a crime, right now," according to local WUSA.

Sidwell Friends intends to assist with the police investigation.

"It is the longstanding policy of Sidwell Friends School to cooperate fully with any law enforcement investigation. It is also our policy not to comment on such investigations," reads a statement given to local News4.

The school, located in Northwest DC, is attended by the children of a number of wealthy families in the nation’s capital, including those of the President.