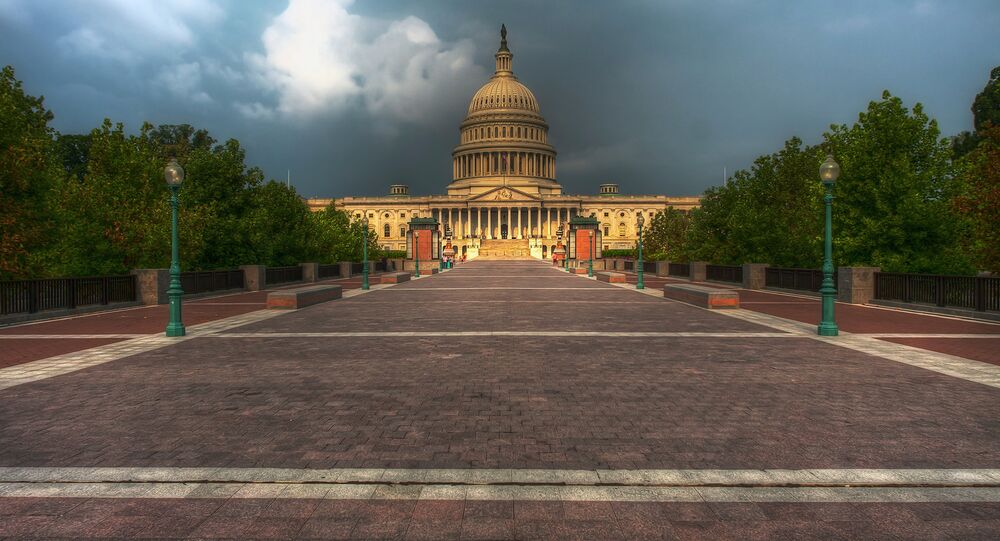 Will Court Force Release of the Full Story of US Torture?

Judges for the DC Circuit heard oral arguments of an ACLU appeal seeking the release of the full CIA torture report, but an empty seat left by Supreme Court nominee Merrick Garland adds a twist.

On Thursday, the DC Circuit Court of Appeals considered whether the Freedom of Information Act requires the CIA and other federal agencies to process requests to release the full 6,963-page Senate Intelligence Committee report on CIA torture practices and activities.

Two DC Circuit judges, Sri Srinivasan and Harry Edwards, heard oral arguments in the American Civil Liberties Union’s appeal of an unfavorable lower court ruling. The third seat for the proceeding was empty, due to Judge Merrick Garland’s nomination to the Supreme Court one day earlier.

Srinivasan, long thought to be a frontrunner for the appointment that went to Garland, led the bench’s inquiry, but gave little away to court prognosticators trying to predict the outcome of the case.

The case comes after the US government released an abridged 499-page executive summary containing substantial redactions in 2014. The executive summary, including only information on practices deemed least likely to incense Middle East allies and the international community, included shocking accounts of week-long sleep deprivation, waterboarding, and "rectal feeding."

The question before the judges in the case is whether the full report is a FOIA-eligible "agency record," something that plaintiffs say it became once the report was sent to the CIA and other federal agencies. The lower court, however, ruled that the report is a congressional record, barred from FOIA requests.

The ACLU not only argued law in the case, but made a plea that the full document should be released to advance the public good, that the document would complete the history of US torture practices and ensure that the country never again engages in the practice.

Judge Harry Edwards expressed skepticism at a novel legal theory put forth by the ACLU claiming that Congress failed to assert control over the file when it delivered a copy to the CIA, noting that in a 2009 conversation with the CIA the Senate committee was "very clear" about claiming authority over the report.

However, the judge no longer on the bench, Supreme Court nominee Merrick Garland, may have already ultimately decided the outcome of the case. During oral arguments, Justice Department attorney Thomas Pulham cited a 2013 opinion by Garland that White House visitor logs do not become "agency records" subject to FOIA when they are stored by agencies subject to an FOIA.

Despite the odds, the ACLU remains optimistic that the full record of the CIA’s "torture, lies, and misrepresentation to Congress, the courts, the American public and the media will come to light."