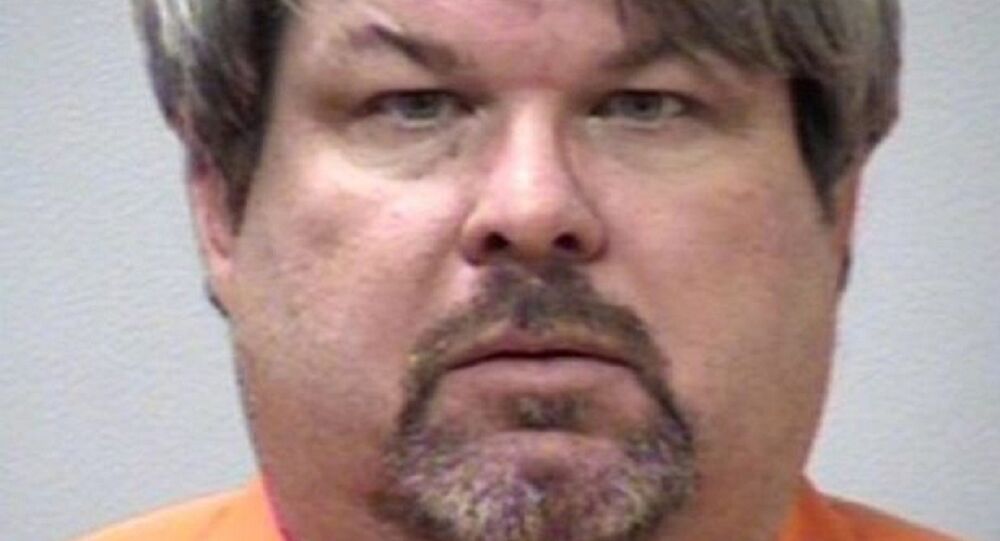 Jason Dalton, an Uber driver who killed six people in Michigan last month, has filed a $10 million lawsuit against the ride-sharing company, blaming the firm for his imprisonment.

Kalamazoo Police Handout
Michigan Man Who Shot and Killed 6 Was ‘Possessed’ by Uber
In his two-page handwritten lawsuit, Dalton insists the company ruined his life. "Uber doesn't care about its drivers. We are peasants and pawn pieces to Uber's bottom line," Dalton wrote, adding that the company discriminates against him because of his mental health. "I'm currently in prison because of Uber."

The lawsuit was filed in US District Court in Detroit. Dalton claimed he will represent himself in court.

Earlier, Dalton stated that the Uber smartphone app would "take over" his body. As Dalton explained to police detective William Moorian, every time he started the application, he saw a "Horned cow devil head" that would "literally take over his whole body."

Dalton shot eight people, killing six, in a mass shooting in Michigan that took place February 20. According to police officials, Dalton admitted to the shootings.

Dalton is currently facing six charges of murder, two counts of assault with intent to commit murder, and eight counts of felony firearm use.

Deadly Michigan Shooting Becomes 42nd Mass Shooting in US in 2016

Deadly US Michigan Shooting Suspect Claimed to Be Uber Driver

US Police Arrest Suspect After 6 Killed in Michigan Shooting

At Least 6 Killed, 3 Injured in Random Shooting in Michigan - US Police