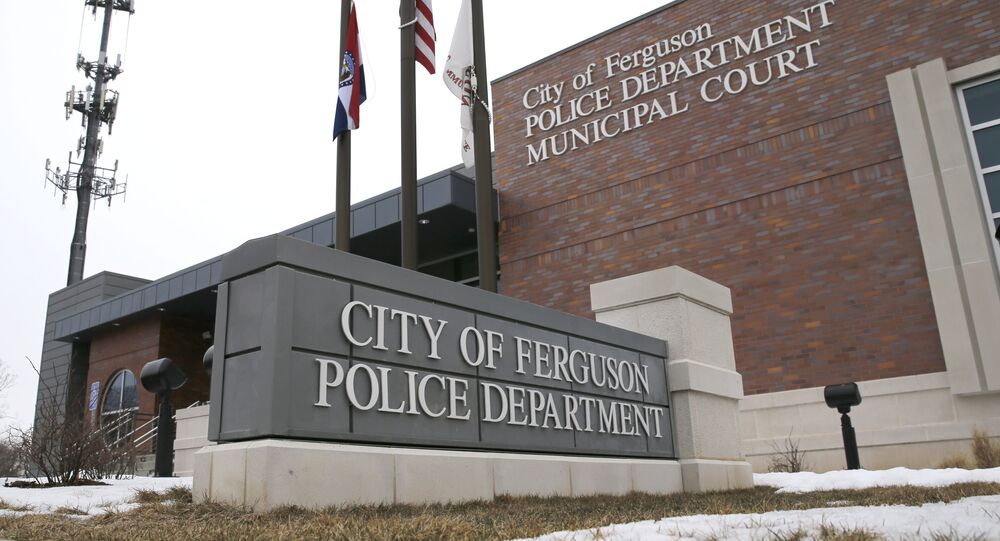 After reached agreement conserning police department and court system, law enforcement agencies of the US city of Ferguson, Missouri, will be changed, a statement obtained by Sputnik shows.

WASHINGTON (Sputnik) — The municipal council of the US city of Ferguson, Missouri, approved an agreement with the US Department of Justice (DoJ) designed to overhaul its police department and court system, a statement obtained by Sputnik shows.

© Flickr / Dallas County District Attorney's Office
US Justice Department Announces Civil Rights Lawsuit Against Ferguson
Ferguson police came under harsh scrutiny after Michael Brown, an unarmed 18-year-old African American man was fatally shot in the city, in August 2014, by white police officer Darren Wilson. A grand jury subsequently decided not to indict Wilson. On January 26, 2016, Ferguson reached an agreement with the DoJ after 26 weeks of negotiations on reforms to be made to the city’s police department and municipal court system.

"In 6-0 vote, Ferguson, Mo. Mayor James Knowles III and Council members Wesley Bell, Ella Jones, Dwayne James, Keith Kallstrom and Laverne Mitchom voted in favor of a bill that authorized an agreement between the City and the U.S. Department of Justice," the statement, issued after the Council's Tuesday vote, reads.

According to the statement, the agreement requires Ferguson to reform its municipal code and municipal courts, as well as to introduce new programs of police recruitment, training and supervision to enhance public and private safety and to increase confidence in the city's police department.