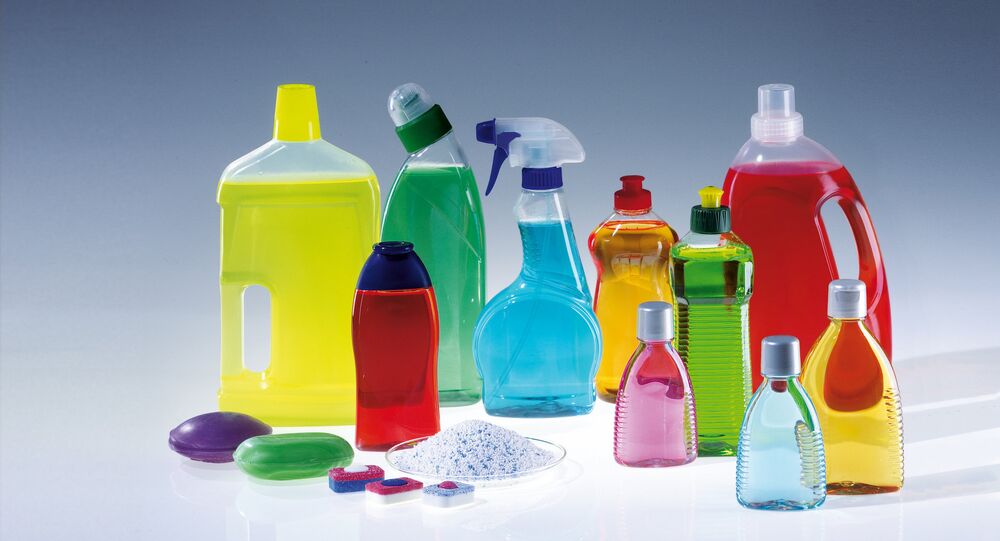 In an effort to defend against improvised explosive attacks, the Pentagon’s research arm DARPA is looking to pay crafty hobbyists capable of turning household items into bombs.

Take a cursory look at the warning labels on the products beneath your kitchen sink and it will come as no surprise that danger-seeking chemists, engineers and ordinary citizens can turn common everyday objects into deadly weapons.

In an effort to stay one step ahead of possible improvised attacks, the Pentagon’s Defense Advanced Research Projects Agency (DARPA) will pay people who can develop deadly devices from consumer electronics, household chemicals, or other "commercially available technology."

"For decades, US national security was ensured, in large part, by a simple advantage: a near-monopoly on access to the most advanced technologies," according to an agency press release.

"Increasingly, however, off-the-shelf equipment developed for the transportation, construction, agricultural and other commercial sectors features highly sophisticated components, which resourceful adversaries can modify or combine to create novel and unanticipated security threats."

The announcement sets very few parameters for participants, only stressing that builders are not allowed to do anything illegal.

"Proposers are free to reconfigure, repurpose, program, reprogram, modify, combine, or recombine commercially available technology in any way within the bounds of local, state, and federal laws and regulations," the announcement reads.

"Use of components, products, and systems from non-military technical specialties (e.g. transportation, construction, maritime, and communications) is of particular interest."

For the initial phase of the program, DARPA will award $40,000 to individuals who submit prototype blueprints. A select few will then move on to stage two, receiving $70,000 to build a prototype. Fewer still will advance to phase three.

While the announcement includes few details about this final stage, those chosen will conduct a large-scale military demonstration of their invention, presumably with an even larger cash reward.

One concern is that dangerous individuals could rig commercial drones with explosives to attack high-profile targets. By outsourcing the problem, DARPA is adapting similar strategies used in cybersecurity, in which government and corporations hire so-called white-hat hackers to highlight security flaws.

Some lawmakers have criticized the preventative measures, arguing that these programs provide potential adversaries information they would not have been able to concoct alone.

"DARPA often looks at the world from the point of view of our potential adversaries to predict what they might do with available technologies," he said in Friday’s press release.

"Historically we did this by pulling together a small group of technical experts, but the easy availability in today’s world of an enormous range of powerful technologies means that any group of experts only covers a small slice of the available possibilities."