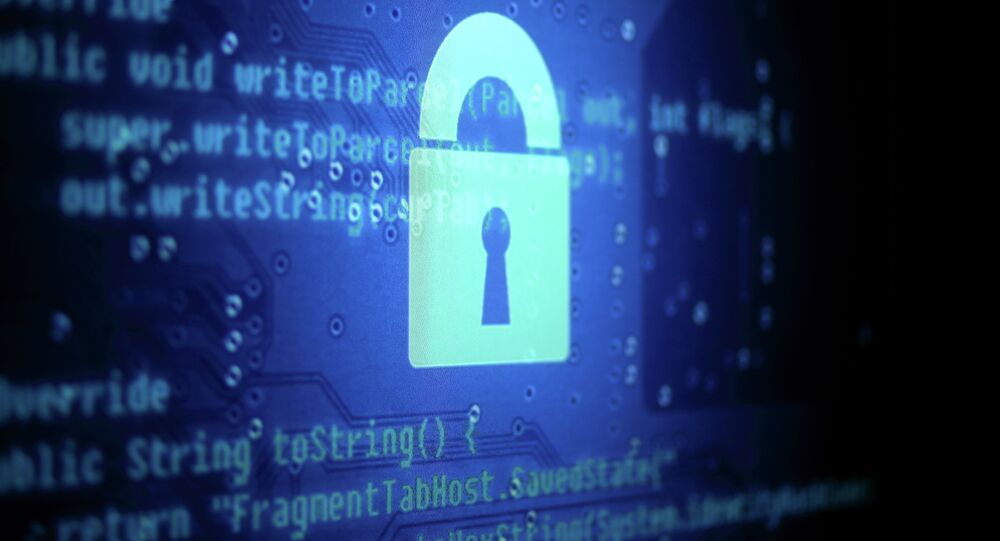 The same Silicon Valley tech giants who express solidarity with Apple over a US court order to hack into an iPhone are said to be beefing up their own encryption software.

© Flickr / Scott Beale / Laughing Squid
Silicon Valley Giants Rally Behind Apple, File Brief in California Court
London newspaper The Guardian has named Google, Facebook and WhatsApp as firms looking to strengthen their encryption service while the FBI fights Apple for theirs. The article suggests Facebook will begin encryption on voice calls made with WhatsApp in a bid to prevent hackers and government agencies from listening in.

Apple has been served with a court order to develop new software to help the FBI hack into the iPhone belonging to the Syed Farook, who shot dead 14 people in December 2015. Apple is fighting the order, arguing that it would set a precedent for judges to make demands on tech companies that violate personal privacy.

An argument, concurred by a former US presidential adviser on cybersecurity Richard Clarke, who has suggested that the FBI could crack the iPhone themselves but just want to set "the precedent."

Clarke told National Public Radio's David Greene that: "Every expert I know believes the NSA can crack this phone," but that the FBI don't want their help, "they just want the precedent.

"This is a case where the federal government [is] using a 1789 law trying to compel speech. What the FBI is trying to do is make code-writers at Apple […] write code that they do not want to write that will make their systems less secure," Clarke said.

In a recent filing, the US Justice Department explained in a footnote why it hadn't yet pursued Apple for its operating system source code and signing key, believing that "such a request would be less palatable to Apple. If Apple would prefer that course, however, that may provide an alternative that requires less labor by Apple".

If DOJ/FBI go after encryption at apple then whatsapp, what happens to foreign made crypto outside US jurisdiction. Outlawed on US devices?

Lawyers involved in the case call it a "nuclear option",demanding access to the most valuable assets from big tech giants.

© Flickr / jasonahowie
Tech Giants Close Ranks Against FBI's Encryption Weakening Demands
However, if the case escalates and the FBI obtain Apple's source code and signing key, the US government could have the power to develop its own spy software and trick any iPhone into installing it. Users would not be able to tell if their device was an authentic version or one altered by officials to spy on them — and other governments in the world could follow suit.

"We think that would be pretty terrible," Joseph Lorezo Hall, chief technologist at the non-profit Center for Democracy and Technology, told Reuters.

But Apple's continued resistance appears to be growing in strength and numbers after Silicon Valley tech giants pledged their support and reportedly, have continued to beef up their own encryption software.