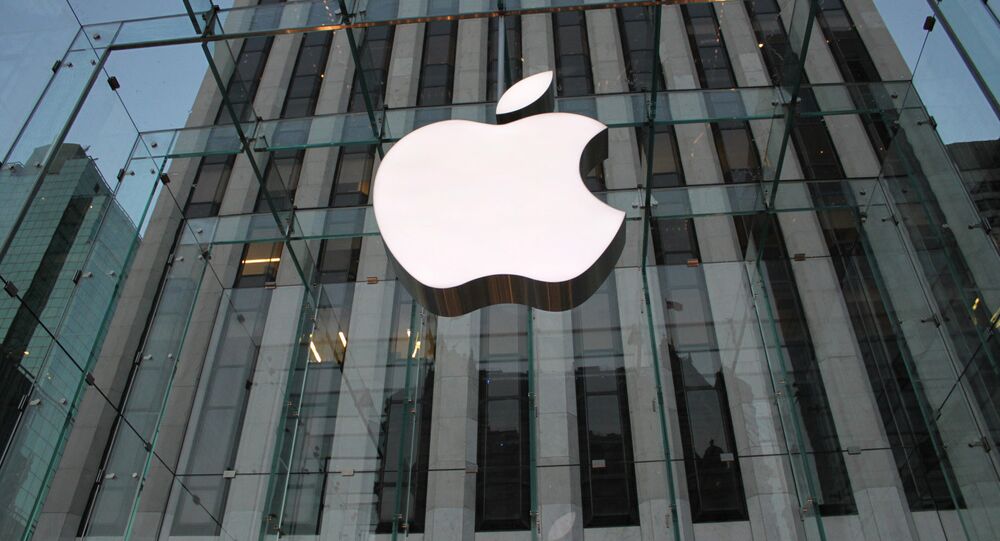 Eddy Cue, Apple’s head of services, warned Thursday that, if the FBI wins its case to force the company to unlock an iPhone 5C owned by the employer of a terrorist, it will force a precedent opening the door to indiscriminate domestic surveillance. Cue suggests that the case could give the FBI power to force companies to make users’ cameras and microphones accessible to government surveillance apparatus and anyone else who gains access to the code.

Weeks ago, a district court ruled that an FBI request of Apple to create software to bypass current security features on the iPhone iOS  was warranted on the grounds of a compelling national security imperative.

Specifically, the FBI seeks to be able to brute force the passcode of a San Bernardino gunman, something that is currently prohibited by the company’s cybersecurity measures.

Although the company is sympathetic to the national security and investigative considerations of the government, they do not trust future use of the technologies by governments and hackers.

An exasperated Cue told reporters: "Someday they will want us to turn on somebody’s camera or microphone. We can’t do that now, but what if we’re forced to do that?"

He questioned whether we are moving toward a world where privacy protection is completely unmoored by an increasingly intrusive government. "Where will this stop, in a divorce case or an immigration case or a tax case? That should not happen in this country."

The case goes before a federal court in the next month. Legal analysts speculate that the tech titan will emerge victorious against the FBI, following a similar, but unrelated, New York case where the court found that the FBI could not force the unlocking of a cell phone.

Answering a recent query on the issue, NSA whistleblower Edward Snowden suggested that the FBI’s assertion that only Apple has the capability to unlock the iPhone is, "respectfully, bullshit."