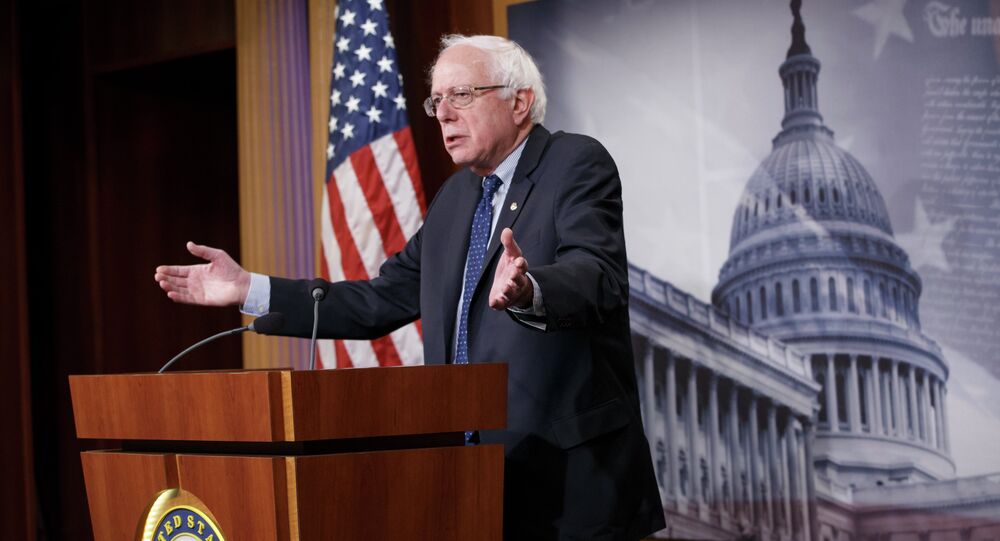 Just one week ahead of the Ohio primaries, the Bernie Sanders campaign has filed a lawsuit contesting an interpretation of state law that bans 17-year-olds, who will be 18 by the time of the election, from voting.

The lawsuit was filed in federal court on Tuesday, against Ohio Secretary of State Jon A. Husted, who announced that he interprets the law as meaning that 17-year-olds may not participate. In most states, those who will be 18 by the time of the general election are permitted to vote in the primaries. Joining the campaign in the lawsuit were six 17-year-old Ohioans who wish to vote next week.

“Ohio law plainly allows 17-year-olds to vote in primary elections, but the Ohio secretary of state has announced that 17-year-olds may not vote in Ohio's 2016 presidential primary. We disagree with that interpretation of Ohio law,” FairVote, a voting rights advocacy group wrote of Husted’s stance.

Another, separate, lawsuit was also filed for the same reason, by the bipartisan Fair Elections Legal Network against the Ohio Secretary of State.

"The secretary of state’s rule violates Ohio law and will discourage young, first-time voters from exercising their rights by taking away their ability to fully participate in the presidential race," Jon Sherman, counsel for the Fair Elections Legal Network, wrote in a statement. "Secretary of State Husted seems to prefer a different rule for 17-year-old primary voters, but he is legally bound to follow the Election Code and the Supreme Court of Ohio’s decisions."

© AP Photo / Patrick Semansky
US Presidential Hopeful Sanders Wins Michigan Primary
The lawsuit by the Sanders campaign notes that the largest proportion of African American and Latino citizens in the state are between the ages of 15 to 17, and that Husted’s interpretation of the law will have "foreseeable consequence—and possibly the intended consequence—of [Secretary Husted's] reinterpretation [of the law] is to reduce electoral participation within the age cohort in which minority voters are represented in the highest proportions."

"It is an outrage that the secretary of state in Ohio is going out of his way to keep young people—significantly African-American young people, Latino young people—from participating," Sanders said in a statement to ThinkProgress.

Sanders Wants High-Speed Internet for US