US Central Command (CENTCOM) Commander General Lloyd Austin said that the US Army is "getting dangerously small." 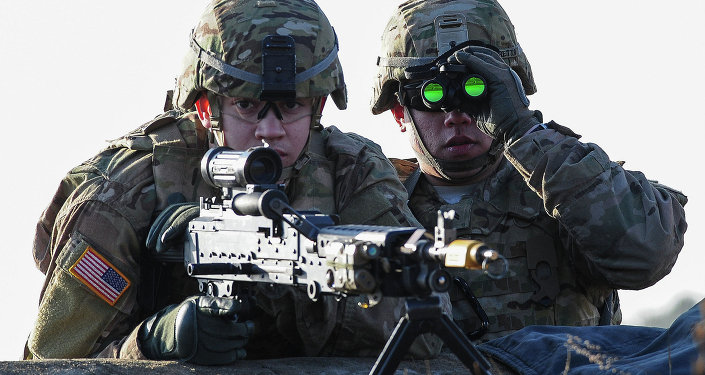 © Flickr / Program Executive Office Soldier
US Chief of Staff Warns Army Too Small to Deter Global Threats
WASHINGTON (Sputnik) — The future plan to reduce the US Army down to 450,000 active duty soldiers will leave the service too small to meet its needs, Combatant Commanders told the US Senate Armed Services Committee on Tuesday.

"We are getting dangerously small," Central Command (CENTCOM) Commander General Lloyd Austin said when asked about the size of the US Army compared to the growing need for the country’s armed forces.

Special Operations Command (SOCOM) Commander General Joseph Votel pointed out the US Army is at "high risk" because of the decline in forces and the high demand for US military power. 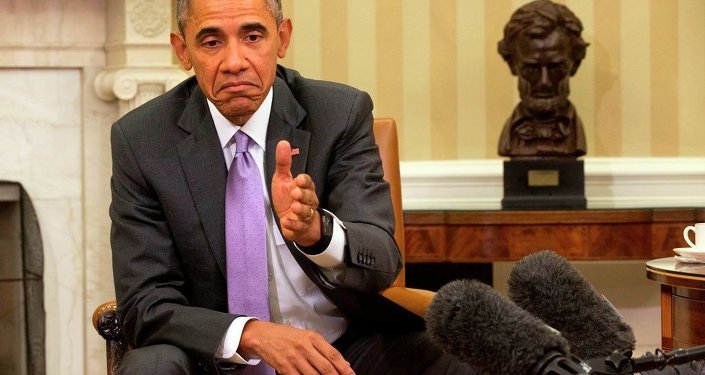 © AP Photo / Jacquelyn Martin
Goodbye, Superpower Status? Obama Is 'Most Culpable' in US Military Decline
The Army is facing increasing demands across the spectrum of US military operations, from current counterterrorism activities to "threats from the four major challenges out there… [North] Korea, Iran, China and Russia," Votel noted.