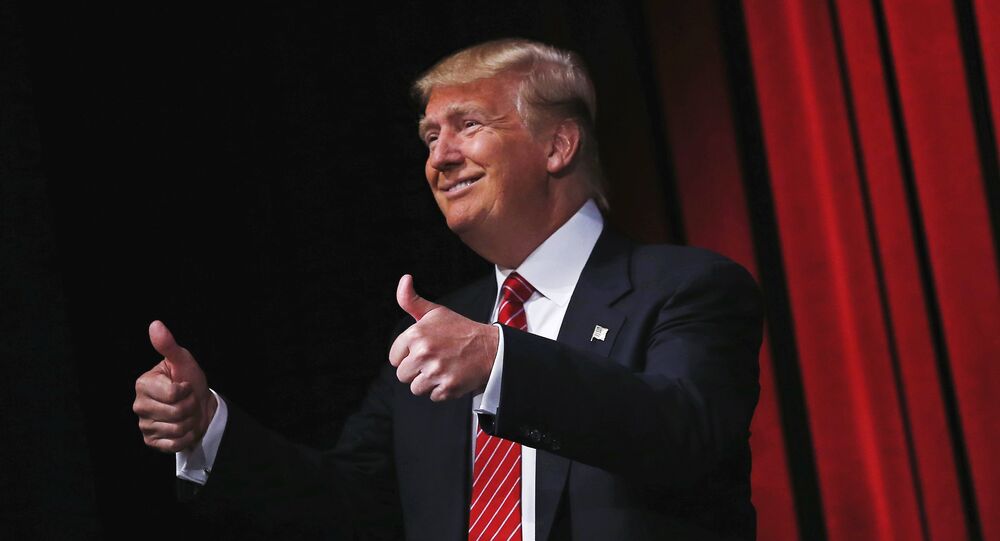 Last month, the Cruz campaign pulled an ad attacking Republican rival Marco Rubio after finding out one of the stars of the spot worked previously in softcore pornography and now the video star has announced that she is endorsing Donald Trump.

A 30 second ad, titled “Conservatives Anonymous,” displayed a mock group therapy session discussing their disappointment in voting for politicians who changed course after being elected. At the end of the ad, a new member walks in wearing a Rubio shirt, and actress Amy Lindsay remarks that “maybe you should vote for more than just a pretty face next time.”

The ad was quickly pulled after the campaign claimed that Lindsay's credits had not been vetted by the production company. Lindsay also previously acted in a lesbian sex scene from "Secrets of a Chambermaid." Cruz has been extremely vocal against allowing gays to marry.

On Monday, Lindsay appeared on CNN and endorsed Trump. She explained that, since the ad, she had been “educated on what Ted Cruz stood for,” and no longer supported him. She also stated her approval of Trump’s immigration and tax policies.

Lindsay also admitted that watching Trump being attacked is something that she could relate to, following her own scandal, and that the ad being pulled might have had a role in her decision to endorse the real-estate businessman.