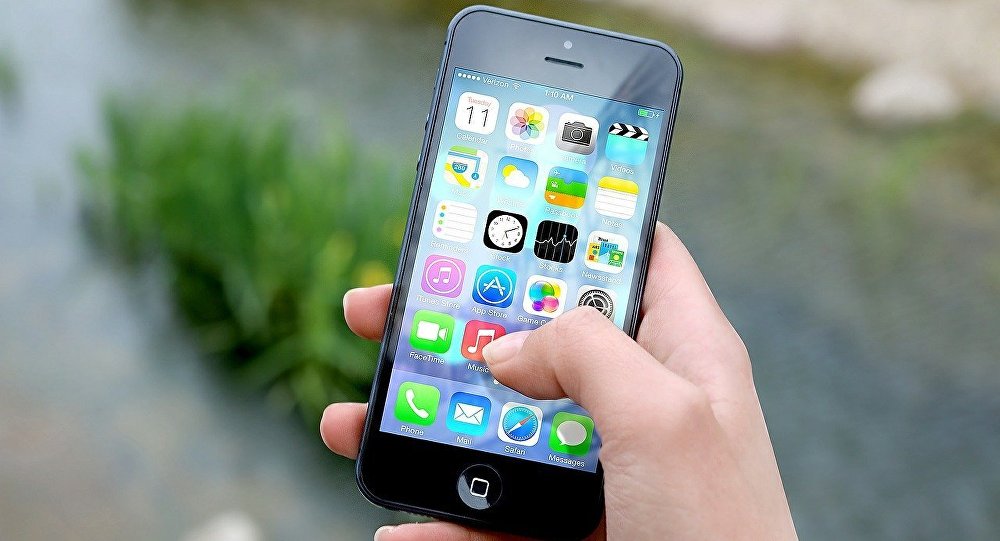 Tech giant Apple is still resisting calls from the FBI to build software to unlock an iPhone that belonged to the San Bernardino shooter, arguing that creating new software to hack into the device would lead to all iPhone's becoming vulnerable to criminals and governments around the globe.

But the FBI is keen to see what's on the San Bernardino gunman's iPhone and check if it contains any useful information on potential terrorist suspects.

"The US government has asked us for something we simply do not have, and something we consider too dangerous to create.

"They have asked us to build a backdoor to the iPhone," Tim Cook, Apple's CEO said.

Some experts believe Apple has the capability to build the software and unlock the iPhone — but have chosen to take a stand against the US government instead.

In an essay written by Dr Eerke Boiten, a computer and cyber security expert at the University of Kent, Dr Boiten suggests that:

"Companies cannot meaningfully offer security and privacy measures to their customers if they are simultaneously forced to subvert them for governments, with all the risks involved."

If Apple Can't, Who Can?

According to reports in the British media, it's rather simple to unlock an iPhone. London tabloid The Sun have published a video on its website showing a technique which allows access to an iPhone without needing a passcode.

A man with a British accent describes the technique on the video while demonstrating how to unlock an iPhone using Siri, the voice recognition software, by asking "What's the time?".

The FBI should have done this! 󾌴󾌺󾌴󾌺󾌴󾌺󾌴󾌺

Once the World Clock tab opens it allows the user to pick a tone to play for the alarm. Then there's a menu to buy more tones from the iTunes store, from here the user can click the home button to get into the phone's home screen without needing a passcode.

​However, the technique demonstrated on the video apparently only works if the iPhone's touch recognition software has been enabled. The cell phone at the center of the argument between the FBI and Apple operated with the iOS8 software — built so that no one — not even Apple — could hack into the information on the phone.