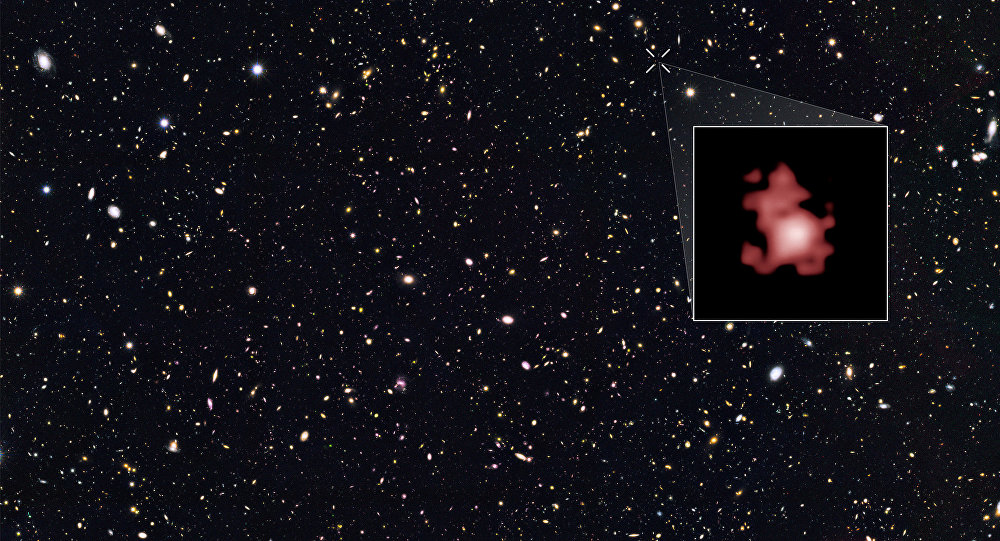 Astronomers have discovered what could be the most distant celestial object ever spotted.

In the Astrophysical Journal, astronomers at the University of California, Santa Cruz described how they observed a small, yet bright galaxy at the far end of the universe, which they have called GN-z11.

The team noticed the new object whilst analyzing images from the Hubble Space Telescope.

They calculated that the light emitted by the galaxy's stars had to travel for 13.4 billion years before being picked up by the telescope — which means it was already in existence when the universe was just 400 million years old.

What the scientist saw, effectively, was a snapshot from the past, showing what GN-z11 looked like 13.4 billion years ago.

Back then, the galaxy only sported one billion stars — being about one percent of the Milky Way's size. Still, it churned out new stars at a breakneck pace, and they were on average big, hot and bright stars.

Until now, the common belief has been that in the early days of our universe, stars could have not been this bright. UC-Santa Cruz astronomers, therefore, are now determined to further investigate how common these bright galaxies were back then.

What is clear is that GN-z11's record will not go unchallenged for long. 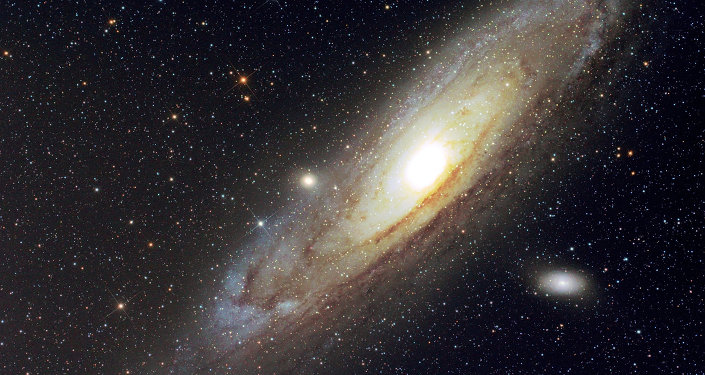 © Flickr / Luca Argalia
Hundreds of Previously Unknown Galaxies Discovered Behind Our Milky Way
The previous record-holder for the greatest distance from Earth was a galaxy called EGSY8p7, spotted in July 2015. Its immediate predecessor — galaxy EGS-zs8-1- had been observed in February 2015, just over one year ago.

While the Hubble Space Telescope can only see as far as its technology allows, more sophisticated scientific equipment is emerging and could help smash the record rather quickly.

In just a couple of years, for instance, the James Webb Space Telescope will be inaugurated. The result of a NASA-ESA-CSA joint venture, will see the new telescope launched in October 2018 — its peering abilities far exceeding Hubble's.